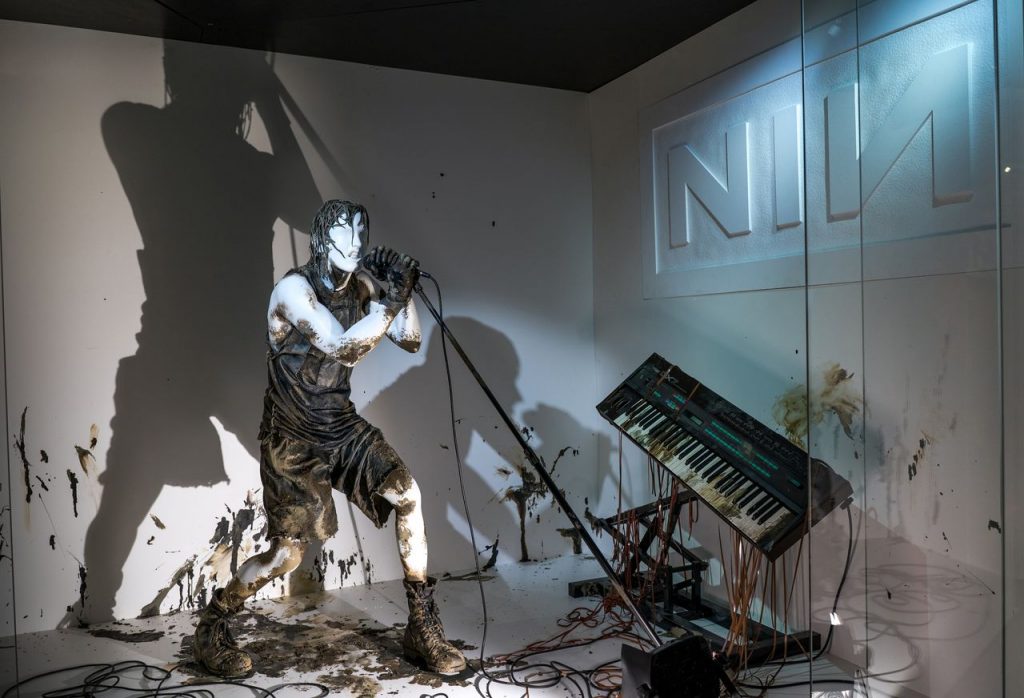 Rock and Roll Hall of Fame Forgoes 2020 Ceremony for ‘Special’

We’re pretty pissed off, we’re not gonna line. Two of our absolute FAVORITE bands were set to be inducted into the 2020 Rock and Roll Hall of Fame class- Nine Inch Nails and Depeche Mode. Unfortunately, a worldwide pandemic had other plans, waylaying the time honored tradition of a big giant ceremony with live performances for a….special, which will air on HBO later this year.

In a normal year, the Rock Hall goes ALL OUT for their induction ceremonies, asking each of the honorees to pick someone to induct them into the fellowship. This entails a speech, usually heartfelt (like NIN frontman Trent Reznor‘s for The Cure, or Chris Martin‘s for Peter Gabriel, or Miley Cyrus‘s for Joan Jett and the Black Hearts), and always introduces an absolutely incredible live performance.

The entire class of 2020 included The Doobie Brothers, the late great Whitney Houston, T. Tex, The Notorious B.I.G., NIN, and Depeche Mode. Irving Azoff and Jon Landau are being honored with the Ahmet Ertegun Award.

Instead of the usual big todo, 2020 will see a pre-recorded special as the only fanfare. John Sykes, Chairman of the Rock & Roll Hall of Fame Foundation said:

“To protect the health and safety of our Inductees, their families, crews and our attendees, we’ve made the decision that the scheduled live event is not possible. Together with HBO and executive producer Joel Gallen, we will still create an exciting program honoring our 2020 inductees, by telling the stories of their incredible contributions to music and impact on a generation of artists that followed them.”

This is not to say we aren’t excited to see recognition of such important (and AWESOME) members of the music community be honored….

We’re just pretty pissed we don’t get the big celebration, the ultimate concert.

We really wanted to know who NIN and Depeche Mode were going to pick to speak for them. Would Trent and Dave Gahan fight over Gary Newman?! WE NEED TO KNOW!

The 2020 Rock and Roll Hall of Fame special is set to air on HBO November 7th.

After all- in 2020, we’re all waiting for our personal Jesus because every day is exactly the same.