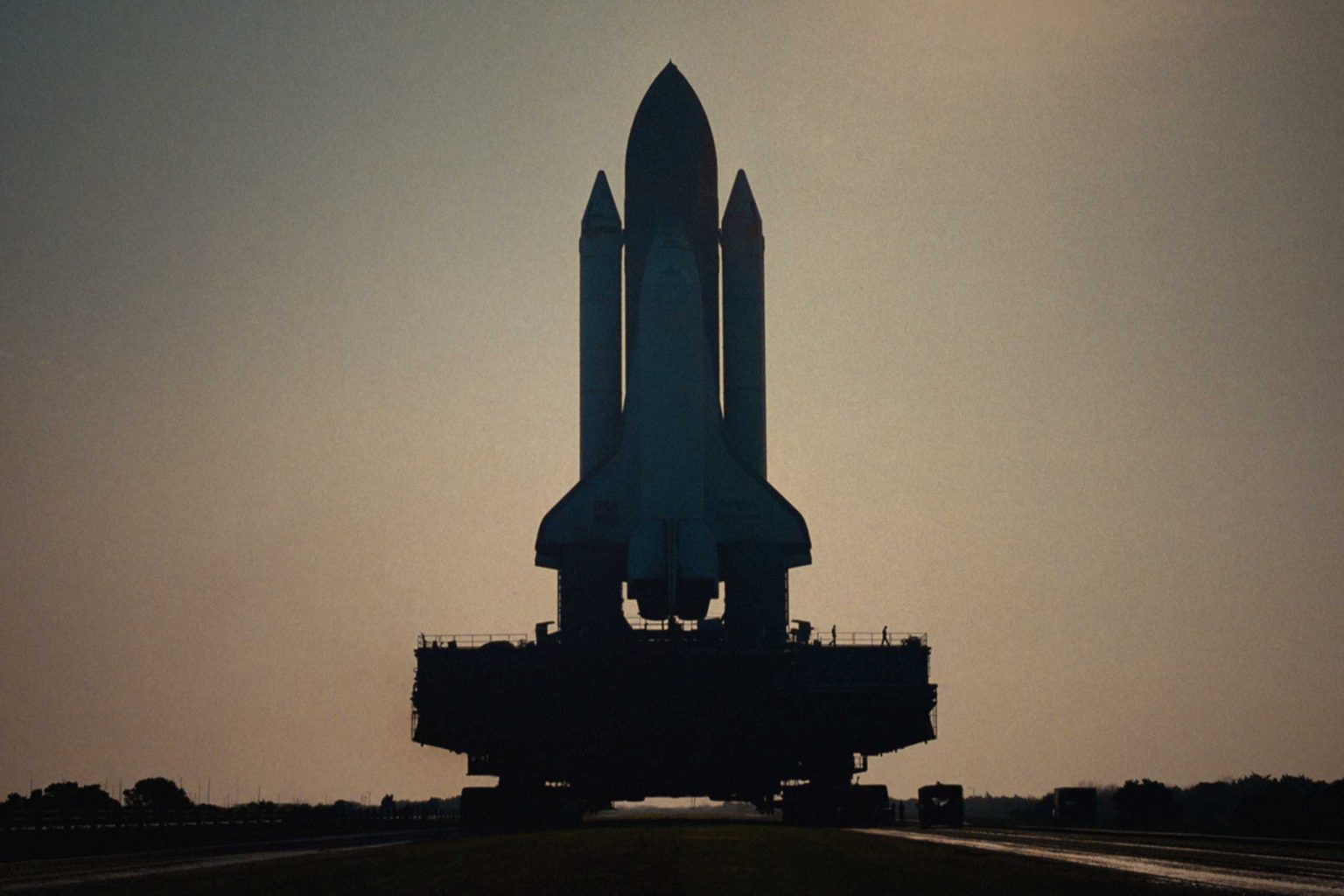 Streaming service giant Netflix just revealed the first trailer for their upcoming 4-part docuseries “Challenger: The Final Flight,” about the tragic loss of the souls aboard the space shuttle Challenger on January 28th, 1986.

Executive produced by J.J. Abrams and Glen Zipper, CHALLENGER: THE FINAL FLIGHT is a four-part docuseries that examines the 1986 Challenger space shuttle, which tragically broke apart 73 seconds after launch as millions of Americans—many of them schoolchildren— watched live on television. The series offers an in-depth look at one of the most diverse crews NASA assembled, including high school teacher Christa McAuliffe, who was selected to be the first private citizen in space.
Conversations with the crew’s surviving family members help create a poignant and relatable portrait of the astronauts. Directors Steven Leckart and Daniel Junge also delve into the “fatally flawed decision process” and mechanical failures that led to the disaster, interviewing former NASA officials and engineers who worked on the failed booster engine and had repeated concerns about its safety.

CHALLENGER: THE FINAL FLIGHT incorporates never-before-seen interviews, training footage and rare archival material to give viewers the most unfiltered, emotional behind-the-scenes look at these events to date.

As you can see from Abrams’ tweet, “Challenger: The Final Flight” will hit Netflix on September 16th, 2020.