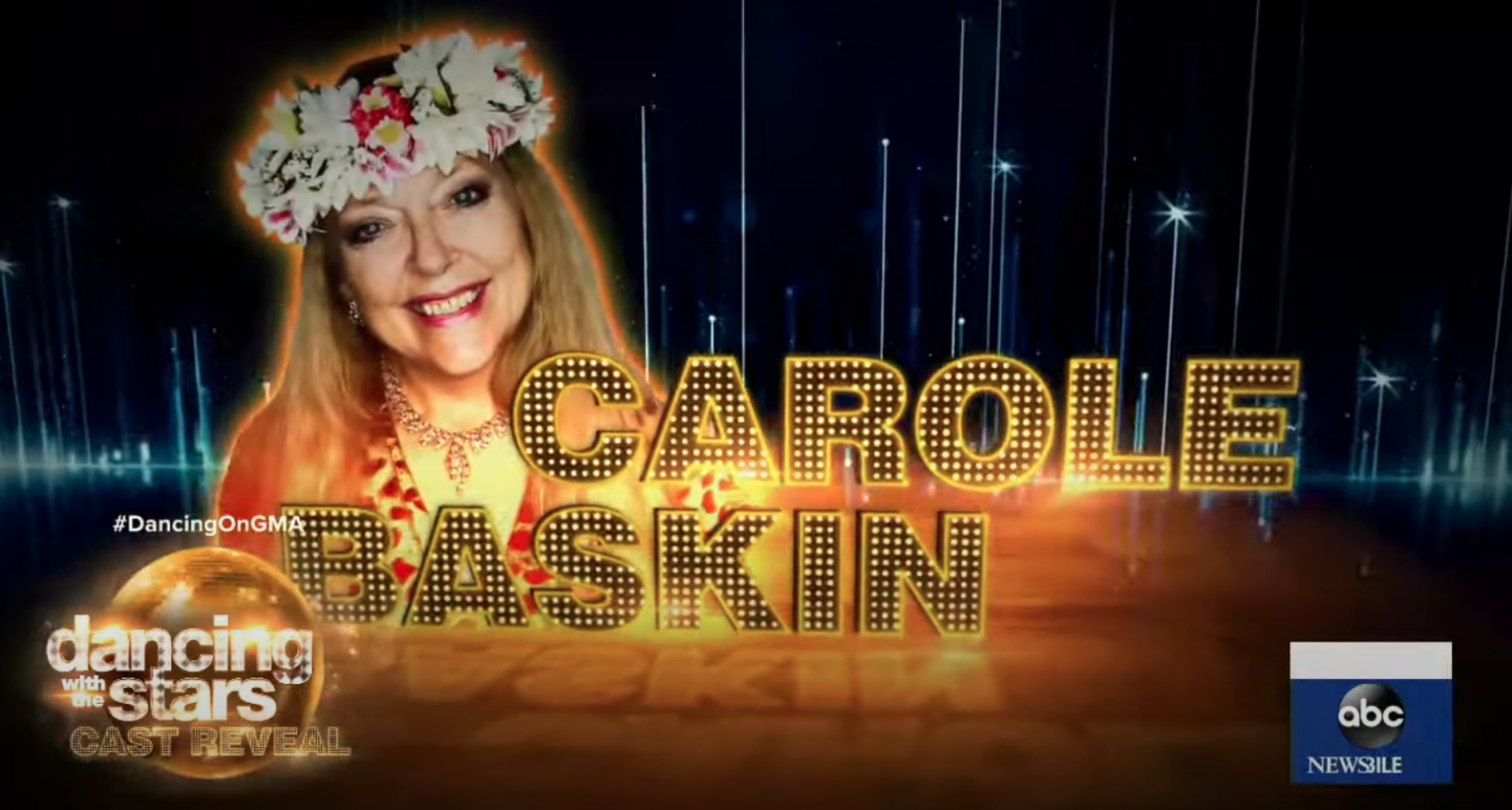 Carole Baskin is Joining Season 29 of “Dancing With the Stars”

Guys, GUYS, we can’t even with this. Carole Baskin, Big Cat Rescue founder and Joe Exotic foil, better brush up on her fox trot as she’s apparently joining the cast of ABC’s “Dancing With the Stars” 29th season.

We’re not exactly sure why the series doesn’t just hand the crown over to contestant Johnny Weir, as the Olympic skater has several legs up on the competition, as well as Backstreet Boys’ AJ McLean (you know, dancing!). Rapper Nelly, Vernon Davis of the NFL, Skai Jackson, and Justina Machado make up half the hopefuls. The rest of the cast for DWTS includes reality television personalities Chrishell Stause (“Selling Sunset“), Kaitlyn Bristowe (“The Bachelor“), Monica Aldama (“Cheer“), and Nev Schulman (“Catfish: The TV Show:).

This will also be the first season for Tyra Banks, who is taking over as host as well as executive producer on the show.