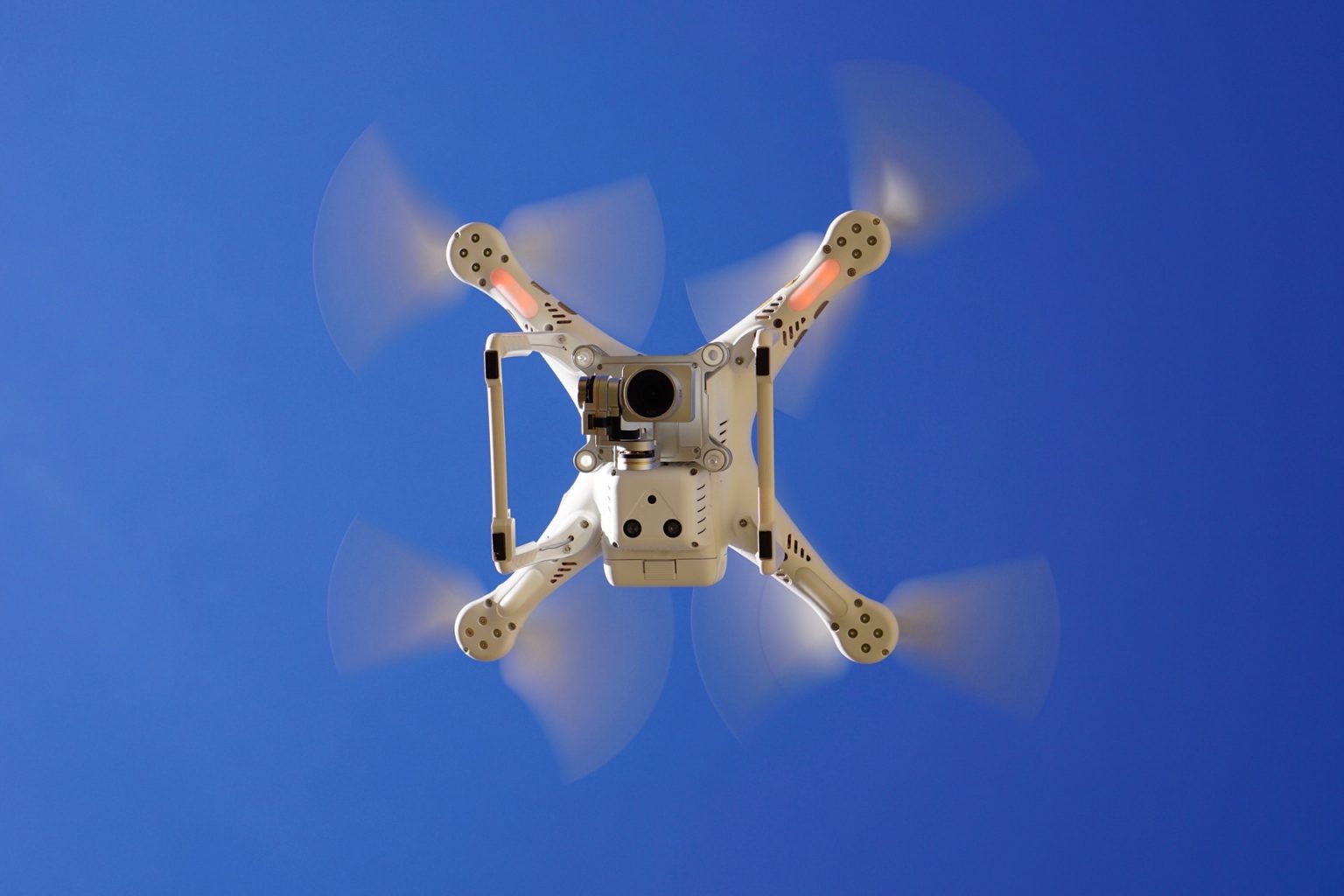 The FAA Has Approved Amazon to do Drone Deliveries

It’s a bird! It’s a plane! It’s an Amazon drone delivery! Amazon has been wanting to deliver via drone for sometime now but it seems that now they will be putting the plan into full force. The Federal Aviation Administration said Monday it had granted Amazon approval to deliver packages by drones. So it won’t be long until we get friendly drones dropping packages off at our doorsteps or in our backyards.

The approval comes as an important first step but Amazon is still in the process of testing out the procedure. They want to make certain that it will be infallible before they commit to their customers.

Back in December 2013, Amazon CEO and founder Jeff Bezos said in an interview that he planned to have drone delivery figured out in five years time. It’s now 2020 so you can see that it’s taken a bit longer than what his initial timeline was. Fortunately now that they have the approval from the FAA it means they can move forward in earnest.

Is this the beginning of Skynet?