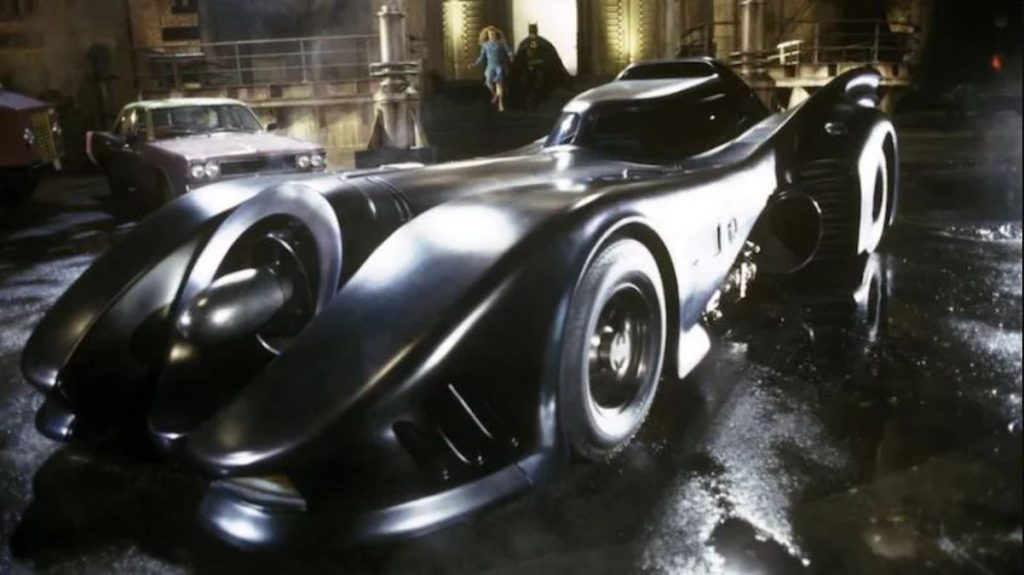 Waze has decided to do something very special for Batman Day this year and has added two new voices to their navigation system. It’s promising to be more like a whole experience since the features can be combined with other apps, like Spotify.

You will also be able to feel like Batman or the Riddler with specially made Spotify playlists. “Drive With Batman” and “Drive with the Riddler,” will feature memorable soundtrack cuts from masters like Prince, Hans Zimmer, and Danny Elfman. 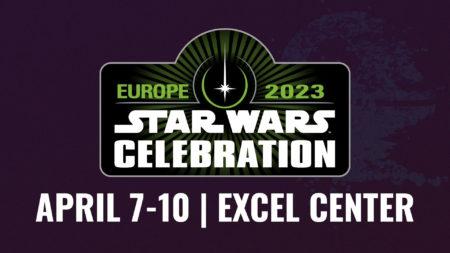 Top 4 Tools To Use For Your Online Appointments