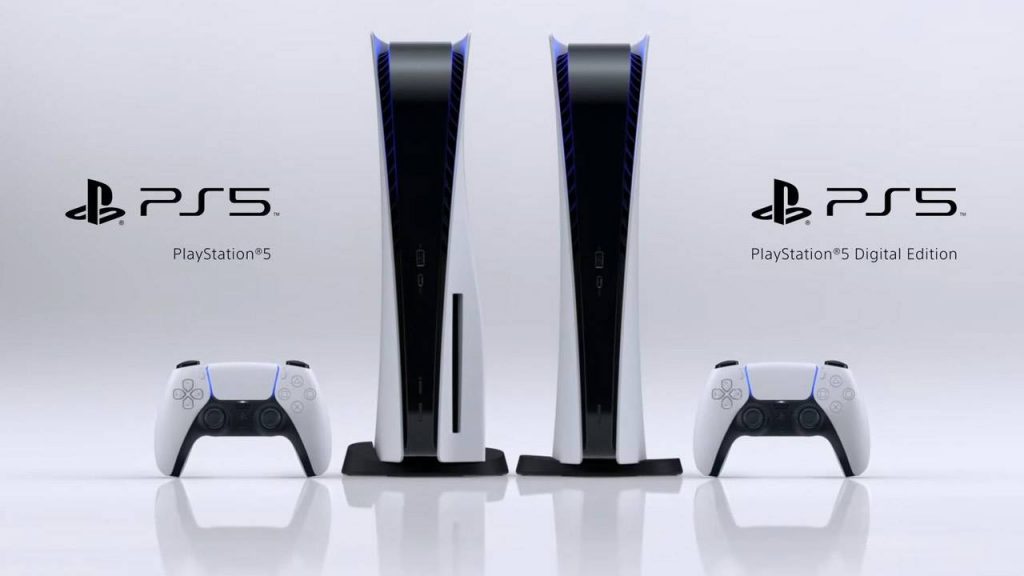 We still have no official release date or price point for the PlayStation 5. However, we do know that the new console is releasing at some point during the 2020 holiday season. It seems that it won’t be that simple for us to get our hands on the new console though.

Sony is warning PlayStation gamers of a major pre-release and launch issue that the PlayStation 5 will experience. It seems that Sony will have a very limited stock of PS5s available for pre-order.

Yesterday, Sony made an announcement that they are now taking registration for PS5 pre-orders. Alongside this announcement, the company warned players of their very limited pre-order stock. It’s safe to assume that if Sony themselves is suffering from a limited supply, that other retailers will have the same issue. Exactly how limited the consoles will be is unclear. Most likely, Sony doesn’t even know yet because they don’t know exactly how high demand will be at launch.

A console’s price point is one of the largest determining factors when it comes to whether gamers will pre-order or not. If a console’s starting price is too high, many consumers will wait a few months for deals or for the price to come down. Since Sony has yet to provide us with a price, many people are unlikely to pre-order just yet. If the PS5 is as expensive as many rumors are claiming, the limited supply may not be as much of an issue. After all, many people are still feeling the effects of COVID-19 on their wallets.

So don’t panic just yet. While Sony may struggle to supply players with their new console at launch, rest assured they will be working to fill demand as soon as possible.