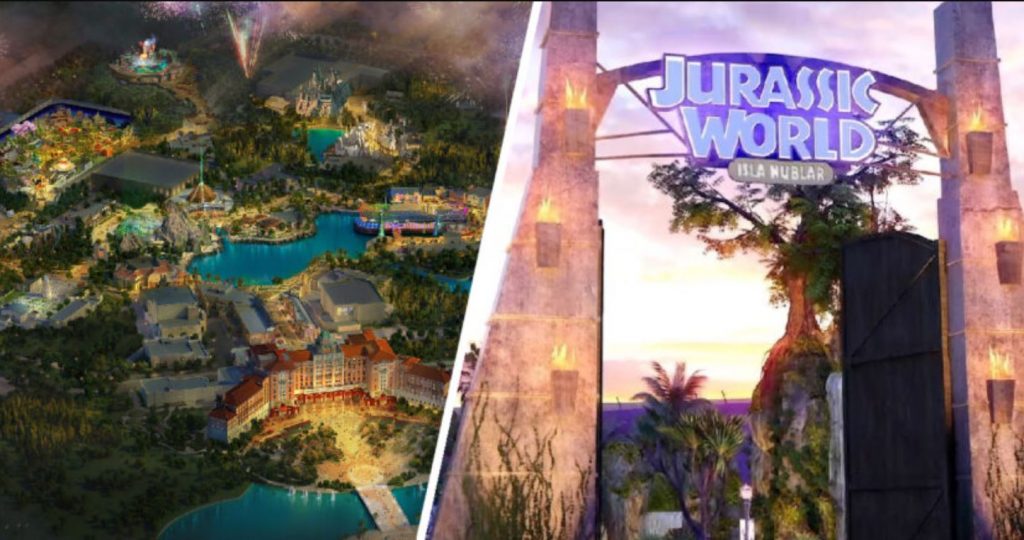 Universal Studios in Beijing Will Have Isla Nublar from “Jurassic World”

Universal Studios in Beijing will be opening its very own Isla Nublar area from “Jurassic World.” Previously we’ve only seen “Jurassic Park-“themed areas when it comes to Universal Studios, such as the area in the Hollywood Park. But now it looks like we’ll be getting to see a much more in depth look at the scenery in “Jurassic World,” including more epic water rides!

They haven’t released many details on what types of rides they will have but they do say that they will have a 3D attraction and a 360 degree roller coaster. You will also be able to get up close with dinosaurs such as the Tyrannosaurus Rex, the Idominus Rex and Velociraptors.

The park is set to open in May of 2021 but they will be doing previews starting the beginning of Spring. Many people were worried that due to the pandemic it would delay the opening of the park but they’ve confirmed that they are still right on track to open. They just may have more safety protocols in place than what you would generally see before coronavirus.

All these theme parks being updated over the pandemic really makes me want to travel when it’s safe again. If it’s not the new Ghibli Park in Japan or the addition to Universal Studios there with Super Mario it’s something else. And by the end of this isolation you bet people are going to be ready to travel.. FAR.