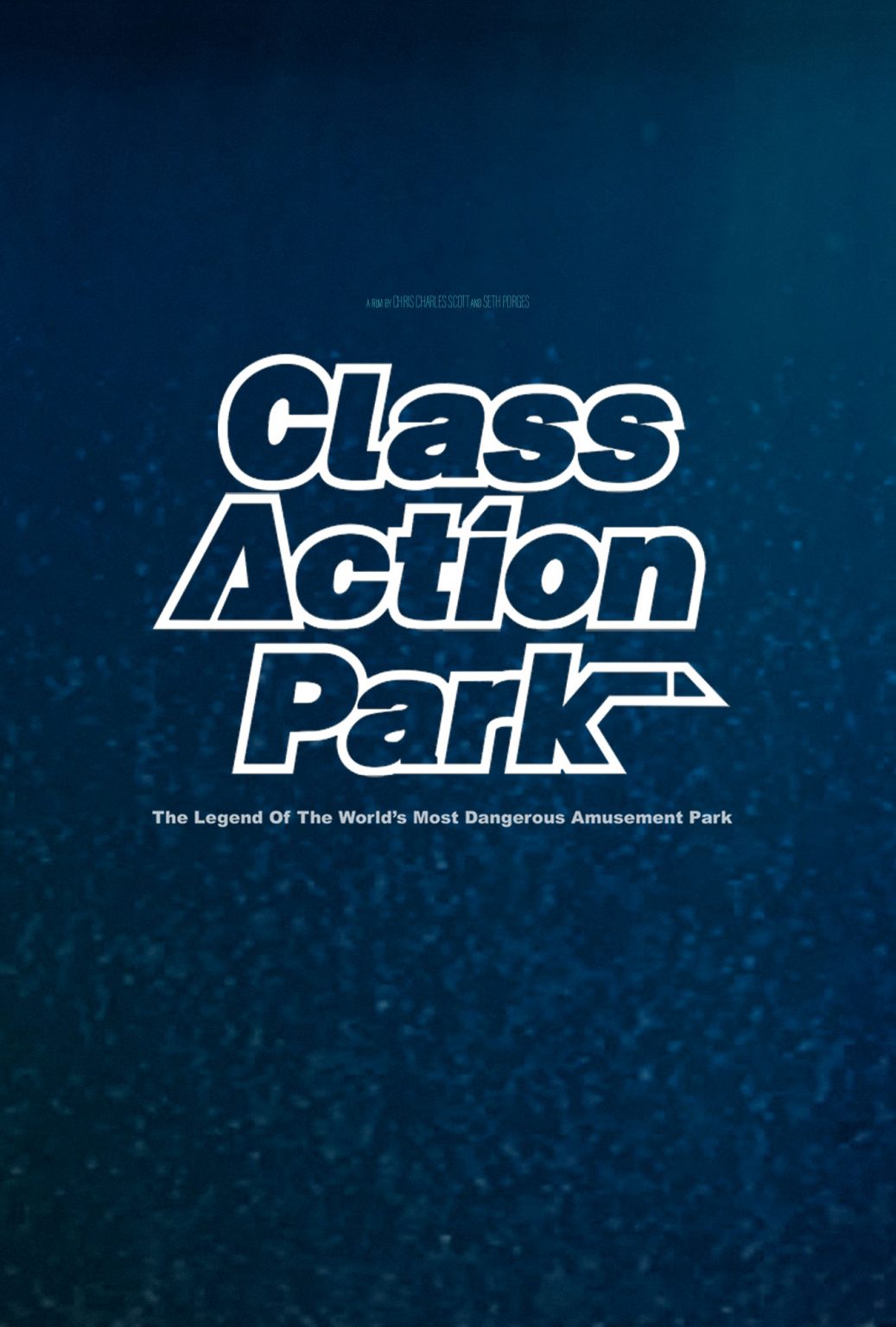 One thing that I like to do on YouTube is go down these holes of abandoned places. And part of that is watching videos on places with odd histories. Such as Action Park in Vernon, New Jersey which was dubbed as the “World’s Most Dangerous Theme Park”.

From 1978 to 1996 people would come from far and wide and experience the unsafe attractions. And now I’m excited because HBO Max is doing a full-fledged documentary on the trials and tribulations of the park.

This park had everything you would see at places like Six Flags, rides, attractions, and was a water park. So who wouldn’t want to go right? Well it turns out they had so many accidents they had to close down. And a lot of them resulted in the deaths of their attendees. Many deaths, including decapitation, drowning, heart attacks and more. It became known as “Class Action Park.”

In the trailer, you get to see all kinds of video footage of dangerous rides. There were no rules and the person who built the park couldn’t get insured. So he created his own insurance company and insured himself. That’s the kind of place “Class Action Park” was.

“Class Action Park” is produced and directed by Chris Charles Scott and Seth Porges. It premieres on HBO Max on Thursday, August 27th 2020.