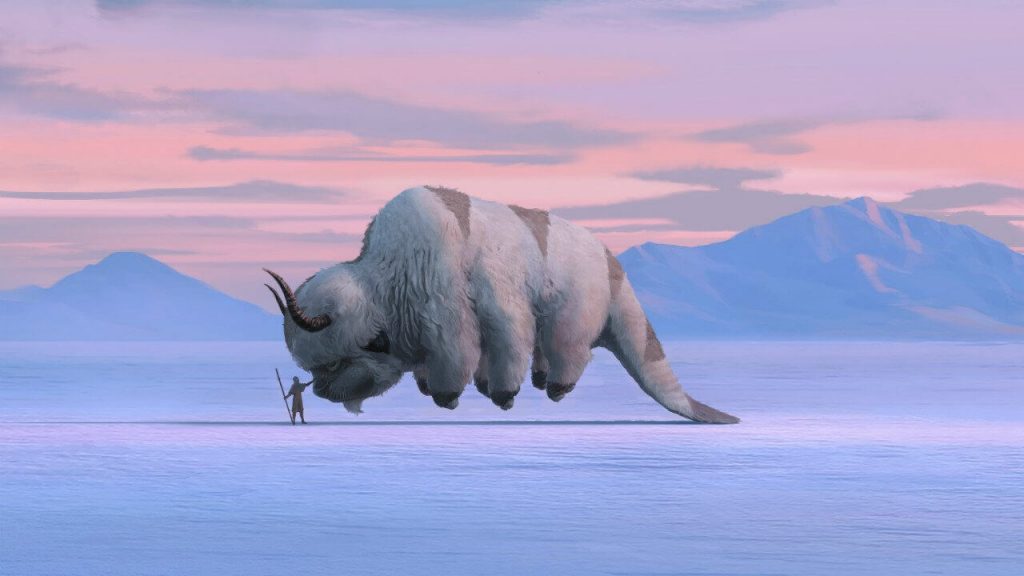 Remember how excited we all were when Netflix announced they were working on a live-action “Avatar The Last Airbender” project, with the original cartoon’s creative team of Michael Dante DiMartino and Bryan Konietzko on board? Well, we’ve got some bad news, fans.

According to a lengthy post from DiMartino, both he and Konietzko have exited the project, citing creative differences.

You can read DiMartino’s full post here, or scroll down.

An open letter to Avatar: The Last Airbender fans:

Many of you have been asking me for updates about the Avatar live-action Netflix series. I can finally tell you that I am no longer involved with the project. In June of this year, after two years of development work, Bryan Konietzko and I made the difficult decision to leave the production.

When Bryan and I signed on to the project in 2018, we were hired as executive producers and showrunners. In a joint announcement for the series, Netflix said that it was committed to honoring our vision for this retelling and to supporting us on creating the series. And we expressed how excited we were for the opportunity to be at the helm. Unfortunately, things did not go as we had hoped.

Look, things happen. Productions are challenging. Unforeseen events arise. Plans have to change. And when those things have happened at other points during my career, I try to be like an Air Nomad and adapt. I do my best to go with the flow, no matter what obstacle is put in my way. But even an Air Nomad knows when it’s time to cut their losses and move on.

I started to reevaluate what is truly important in my life and what I wanted to do with what’s left of it. I took some advice from Uncle Iroh. I looked inward and started asking myself the big question: “Who are you and what do you want?”

I also sought wisdom from Stoic philosophers who were big on differentiating between what is within our control and what isn’t. I realized I couldn’t control the creative direction of the series, but I could control how I responded. So, I chose to leave the project. It was the hardest professional decision I’ve ever had to make, and certainly not one that I took lightly, but it was necessary for my happiness and creative integrity.

And who knows? Netflix’s live-action adaptation of Avatar has the potential to be good. It might turn out to be a show many of you end up enjoying. But what I can be certain about is that whatever version ends up on-screen, it will not be what Bryan and I had envisioned or intended to make.

I also want to be clear that this doesn’t mean the end of my involvement in the Avatar universe. These stories and characters are important to me and the renewed interest and excitement in Avatar and Korra has been inspiring to see.

Writing this letter has left me with a very heavy heart. I know many of you will be disappointed and frustrated by this news. I get it. I share your disappointment and frustration. I also recognize this creative setback is small compared to the problems we’re all facing as a society right now.

Thankfully, Iroh offered some wisdom for that, too: “Sometimes life is like this dark tunnel. You can’t always see the light at the end of the tunnel, but if you just keep moving you will come to a better place.”

May we all keep moving and come to a better place.

Thanks for reading and for your continued enthusiasm for the Avatar universe.

Netflix’s live-action project was expected to start announcing details right before Covid-19 hit Hollywood. We’re very sorry to see this result, as we were very hopeful for this series.

In the great words of Uncle Iroh: “Sometimes life is like this dark tunnel. You can’t always see the light at the end of the tunnel, but if you just keep moving you will come to a better place.”

We’ll let you know what we hear about Netflix continuing with the project.