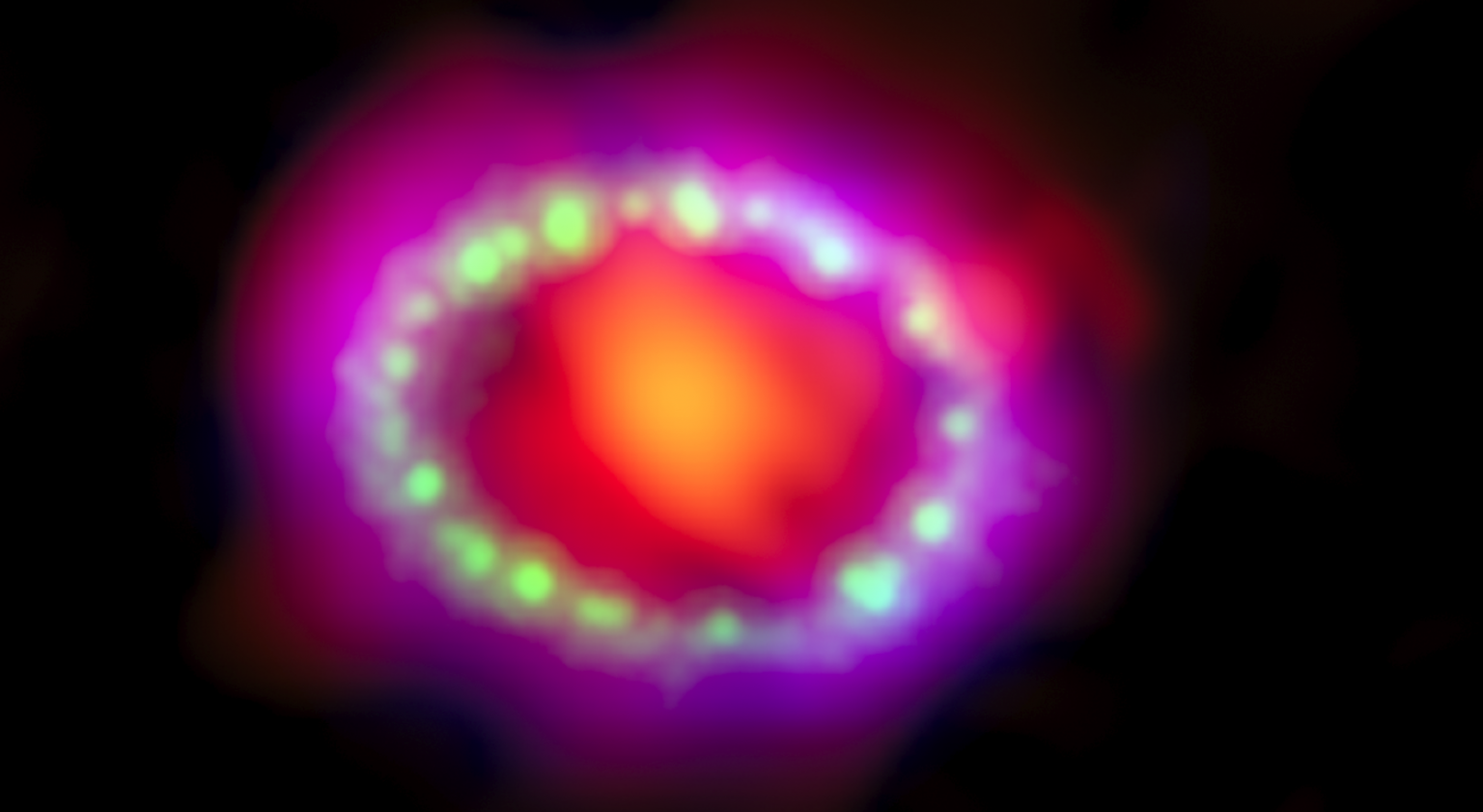 A Multiwavelength View of Supernova 1987A
Science

Carl Sagan once said “we are made of star stuff” and he isn’t that far off. In fact according to a new study where scientists observed an exploding star from multiple angles and ways, they now think that the calcium found in our bones and teeth came from one of these supernovas.

They observed the supernova in X-Ray, Ultraviolet and other forms of viewing and compared and contrasted their findings. A global team of almost 70 scientists from around the world collaborated after receiving a tip from an amateur astronomer. The study published in The Astrophysical Journal. They were set to observe SN2019ehk.

They were able to do this thanks to Joel Shepard who saw a bright burst as he observed the spiral galaxy called Messier 100, which is 55 million light-years away. He shared this information and directed others to the site through an astronomical survey.

Exploding stars have been attributed to things like Gold and Platinum on our planet but until now calcium was still a mystery. When they observed SN2019ehk things came into a clearer light. According to an article from CNN, Wynn Jacobson-Galan said:

“The stars responsible for calcium-rich supernovae shed layers of material in the last months before explosion. The X-rays are the result of the explosion violently colliding with this ejected material and stimulating a brilliant burst of high energy photons.”

So now we have one more mystery kind of figured out about space and the human body! We’re still discovering new things everyday and since space is so massive there is still much data to be mined. This just makes us feel extra special because now we know we’re made from stardust.