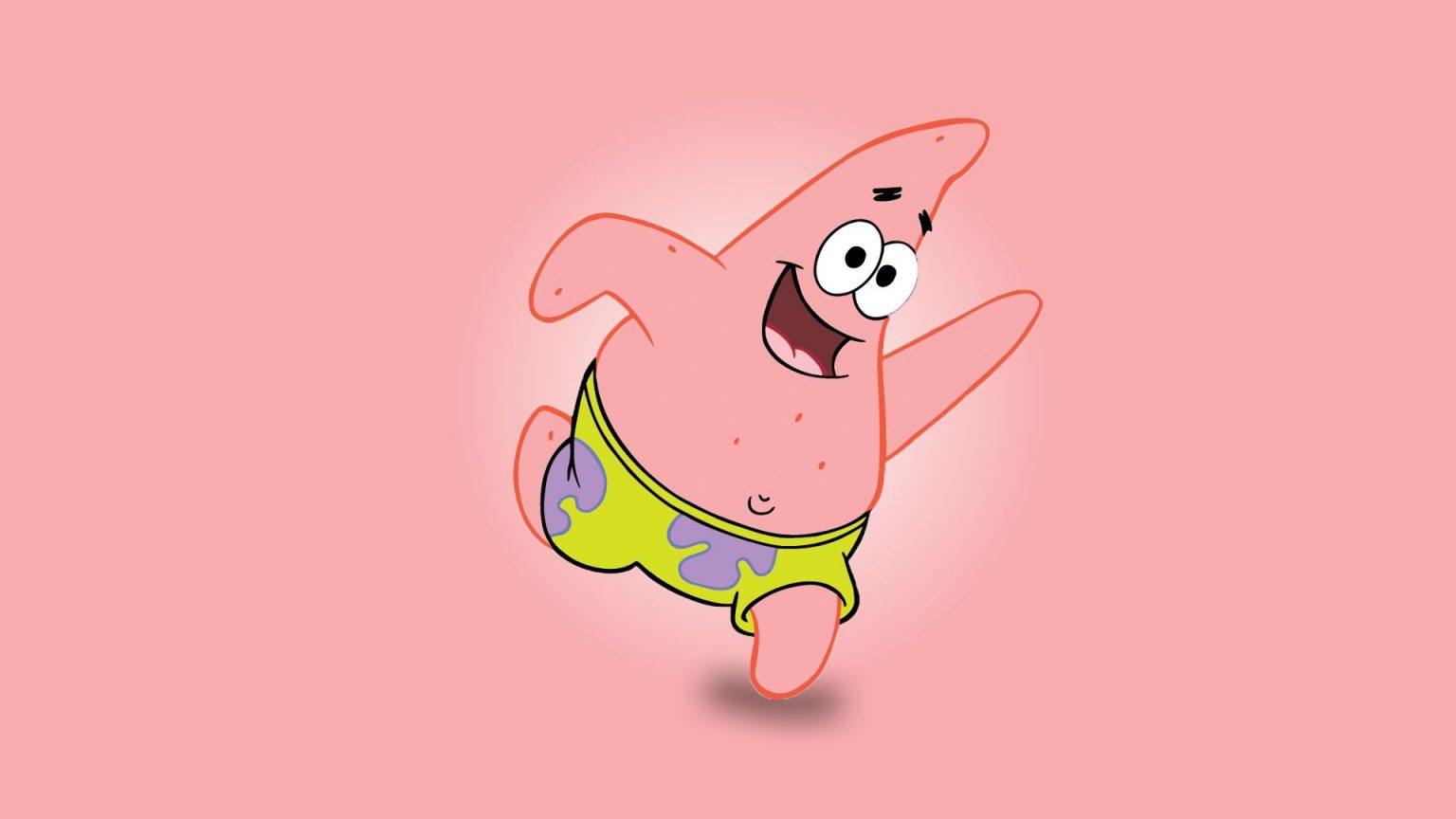 About time Sponge Bob’s bestest bud gets his moment in the spotlight! According to a report, a Bill Fagerbakke-voiced Patrick Star centric animated series is coming to Nickelodeon.

“The Patrick Star Show” would, according to the report from Variety, be sort of a throwback to “The Larry Sanders Show,” with Patrick hosting his own late night talk show. Fagerbakke reportedly has already been recording for the show.

This spinoff would join SpongeBob prequel animated series “Kamp Koral” in the announced SpongeBob universe teased by Nickelodeon president Brian Robbin last year. Although “Kamp Koral” is actually headed to CBS All Access rather than Nickelodeon.

“The SpongeBob Movie: Sponge on the Run” is still set to release on VOD and CBS All Access sometime in 2021.