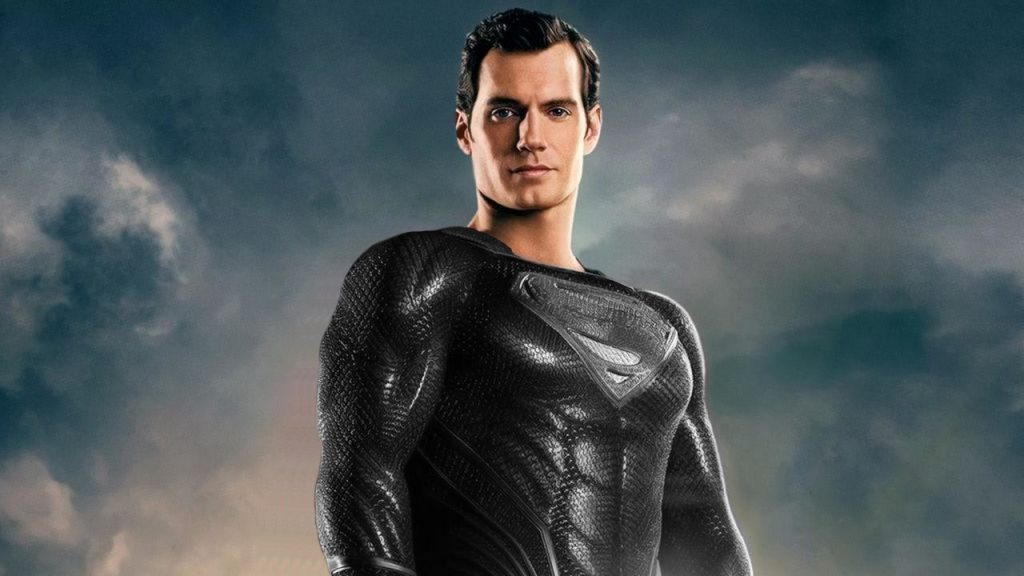 Today was the kickoff of JusticeCon, an event that sort of popped up from nowhere highlighting Zack Snyder‘s original vision for Warner Bros. Pictures film “Justice League.”

Several things were revealed during Snyder’s time on the livestream, including a scene with Henry Cavill in the black Superman suit. It was a short 10-second clip featuring Jeremy Irons as Alfred Pennyworth being greeted by a back-from-the-dead Superman.

There was also the confirmation that Snyder will only be using scenes he shot before leaving the film in his director’s cut. Oh, and that it will be roughly a 4-hour movie, NOT a miniseries on HBO Max.

“There will be no chance on earth that I will use a shot prior or after I left the movie,” Snyder said. “I would destroy the movie, I would set it on fire before I would use a single frame that I did not photograph. That is a f—ing hard fact,” Snyder said.

Snyder’s cut will restore the 1:4:3 aspect ratio, which will theoretically allow for the intended presentation of several of the scenes, as the frame cropping wasn’t ideal.

You can watch the full spotlight panel with Snyder on JusticeCon’s Youtube channel here.