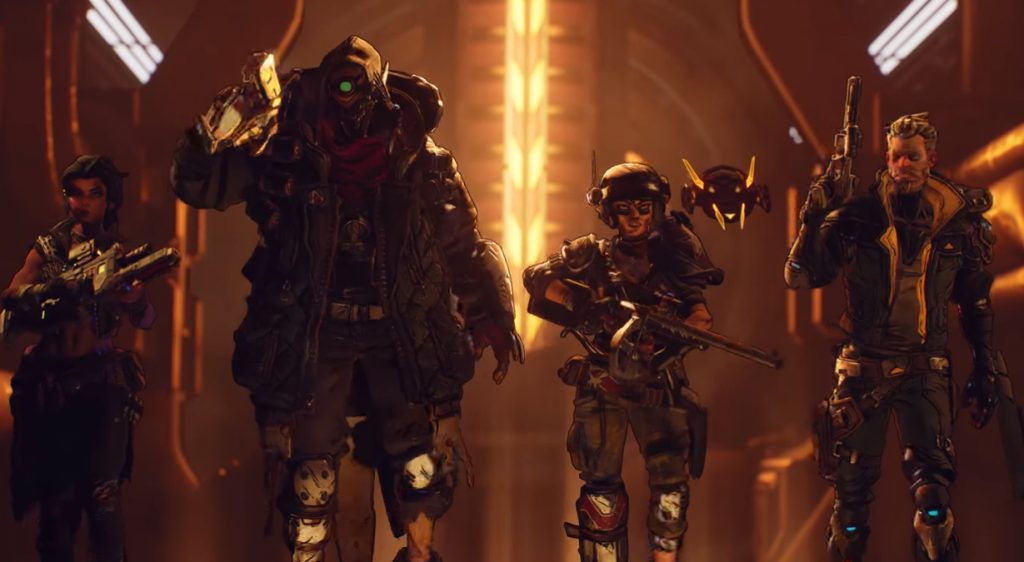 “Borderlands 3” is about to be one year old! In celebration, Gearbox is offering players a free mini-event every week through September 10. This means more loot and Eridium for everyone. It’s official anniversary date is September 13, meaning that in the weeks leading up to it players can enjoy a ton of extra goodies for free.

Only one mini-event will be live per week, meaning players will want to check in every week to enjoy the perks of that event. These benefits will offer benefits such as increased Eridium drops, improved chances of Legendary drops and easy modifiers in Mayhem Mode. All you need to participate in these events is a copy of the base game. However, Gearbox promises that the events will also be available in any of the game three DLC add-ons, including “Bounty of Blood” released last month.

Here’s the full schedule of events from Gearbox:

Thanks to a recent quality of life update, players can take their hordes of Eridium to the Veteran Rewards vending machine on Sanctuary 3. There you will find all kinds of unique goodies just waiting for you to spend your hard-earned Eridium on. So get out there and get a ton of awesome loot while you can!