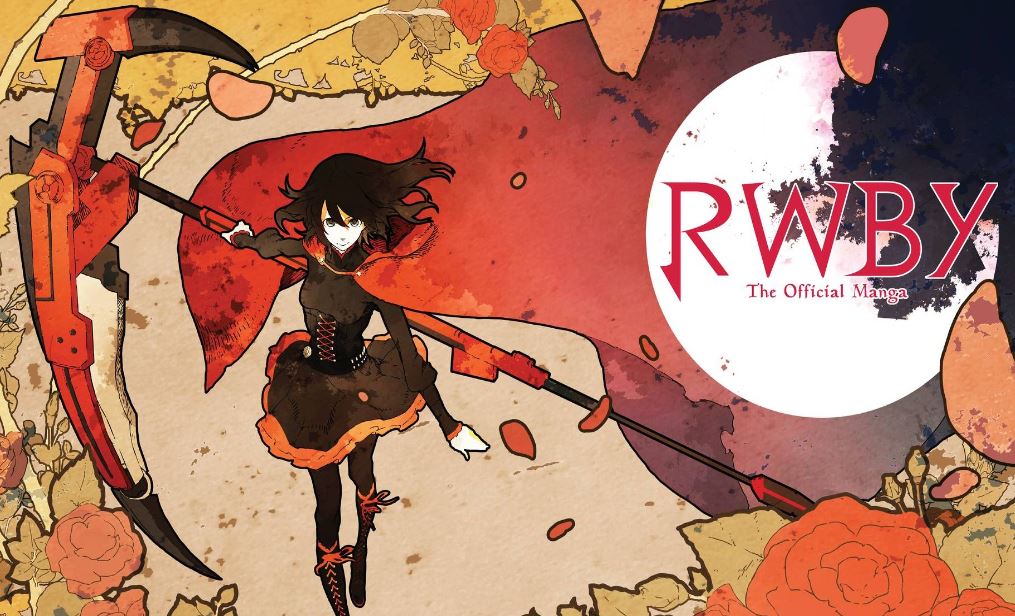 The RWBY Manga is an Excellent Companion to the Anime

RWBY has been a long time fan favorite among anime fans. The complex story telling done in flash graphics has come from humble beginnings and we’ve gotten to see Ruby, Weiss, Yang and Blake all develop into amazing young fighters. But did you know that other than a series they also have a manga? VIZ has been publishing the manga and I was able to take a look at the first issue and let me tell you, you’re going to want to pick this up!

Now due to COVID I read the book digitally through Viz’s platform and to be honest I was weary about doing it that way. I am more of a hands on gal but fortunately I was pleasantly surprised. It was so easy and you just have to swipe in tablet mode on a Chromebook or use the arrow keys on a PC. Plus you are able to see it larger than you might in a book and zoom in if you’d like.

First off I would like to note that the artwork while simple is amazing. You get a great look at the characters that you wouldn’t be able to see in the show. The show for the most part is more filled out with talking scenes and while the manga does the same, it allows for beautiful imagery to be incorporated that you miss out on in the show.

For example this scene here where you can see in all earnest that Ruby is making a declaration of her future. She does do this in the show but the art in this image for me is much more resonant to the theme of the scene.

The characters are drawn up in a more anime style than originally in the show which did start off a little rough. Over time the animation got better but one thing you can count on in this manga is the consistency of art. Plus the fact that it is much more action oriented in the drawing is great too.

Now I don’t usually say that I would buy the book just to reference the images to draw from. But take a look at this picture included in issue one and tell me it wouldn’t be worth it.

Such beautiful concept art you’re going to want to hang it! Now the story of the manga does coincide with the first season of the show so you will know what is going on. But it tells you different elements of the story with different scenes included. So while Ruby is off to Beacon academy you get to see some familiar faces with a more fleshed out story. So if you wanted to get fully immersed in the world of RWBY you could use both the show and the manga to do so. They are completely complementary of eachother!