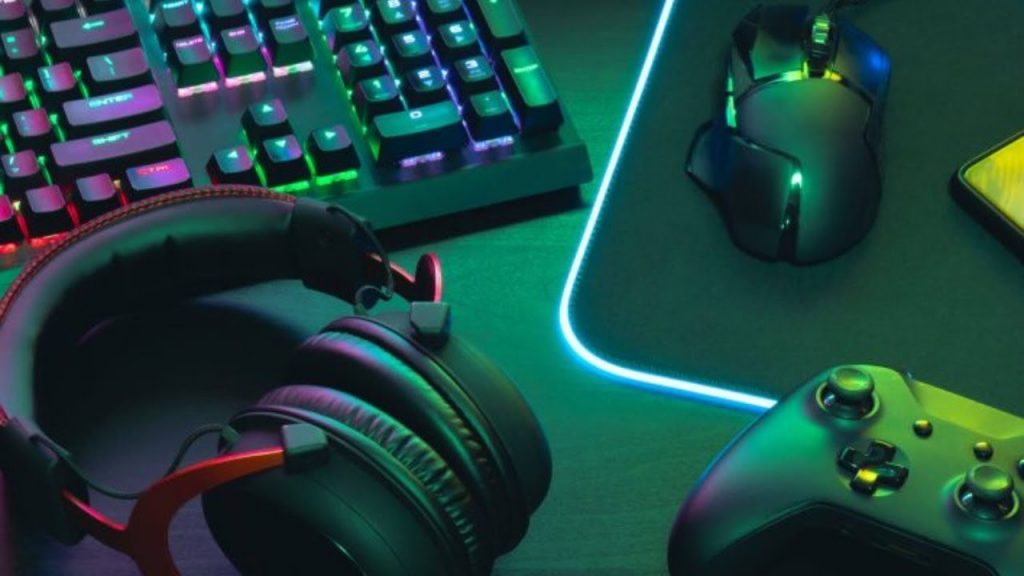 June was a massive success in the video game industry. According to a new report by the NPD group, U.S. video game sales totaled $1.2 billion in a single month. That makes it the most highly profitable June in the industry since 2009. Spending across software, accessories and game cards all saw significant sales increases from the same month only a year ago. In fact, spending on these items is up 19% from the previous year.

You can read the entire game sales report here.

It doesn’t stop at June though. As the COVID-19 pandemic rages on, more and more people are choosing to stay home and play games. With so many places either closed or extremely limiting people, it makes sense that many people are finding amusement through video games. According to the NPD report, year-to-date spending on game software, hardware, accessories and game cards reached $6.6 billion in June. That puts 2020 on track to be the best year in gaming sales in a decade.

Highly-anticipated titles such as “The Last of Us Part 2,” “Animal Crossing: New Horizons” and “Call of Duty: Modern Warfare” helped boost sales numbers significantly. In fact, “The Last of Part 2” was June’s best-selling game and the third best-selling game of the year. That’s despite the game receiving a ton of negative reviews from players. Meanwhile, “Animal Crossing: New Horizons” maintained its spot as top-selling Nintendo Switch title. The game has remained there since its release in March. Nintendo Switch has been the best-selling hardware platform throughout the pandemic, selling out in many places.

To keep up with this increase in demand, Sony is planning to make millions more PS5s than they originally planned. Meanwhile, Nintendo is ramping up their production of Nintendo Switch consoles to meet consumer demands.

So although the pandemic has significantly impacted many industries, it is giving the gaming industry a chance to grow more than ever.