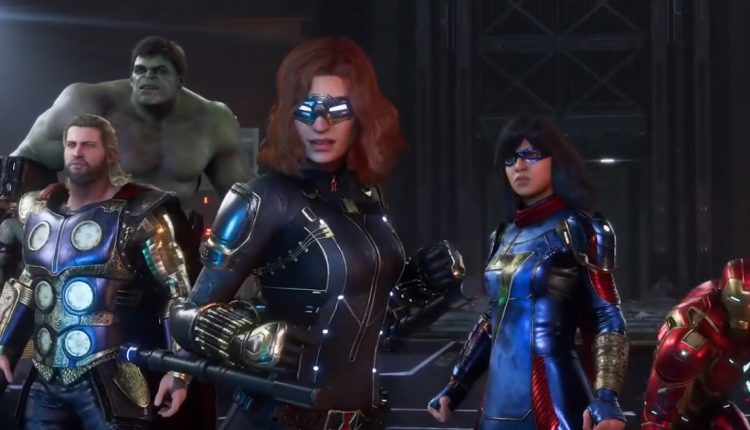 Marvel fans, assemble! The next “Marvel’s Avengers” War Table stream is coming soon and it promises a ton of content!

What exactly can we expect from the beta though? Well, according to creative director Shaun Escayg we will be experiencing a lot of things we will be able to do in the full game.

War Zones and Drop Zones is a new type of mission that we will learn more about during the War Table. Along with showing off this beta content, the second War Table also promises insight into how the developer created “Marvel’s Avengers.” Additionally, there will also be Easter eggs hinting at future content announcements for Hawkeye fans.

Hey Kids, Do You Miss Blockbuster?