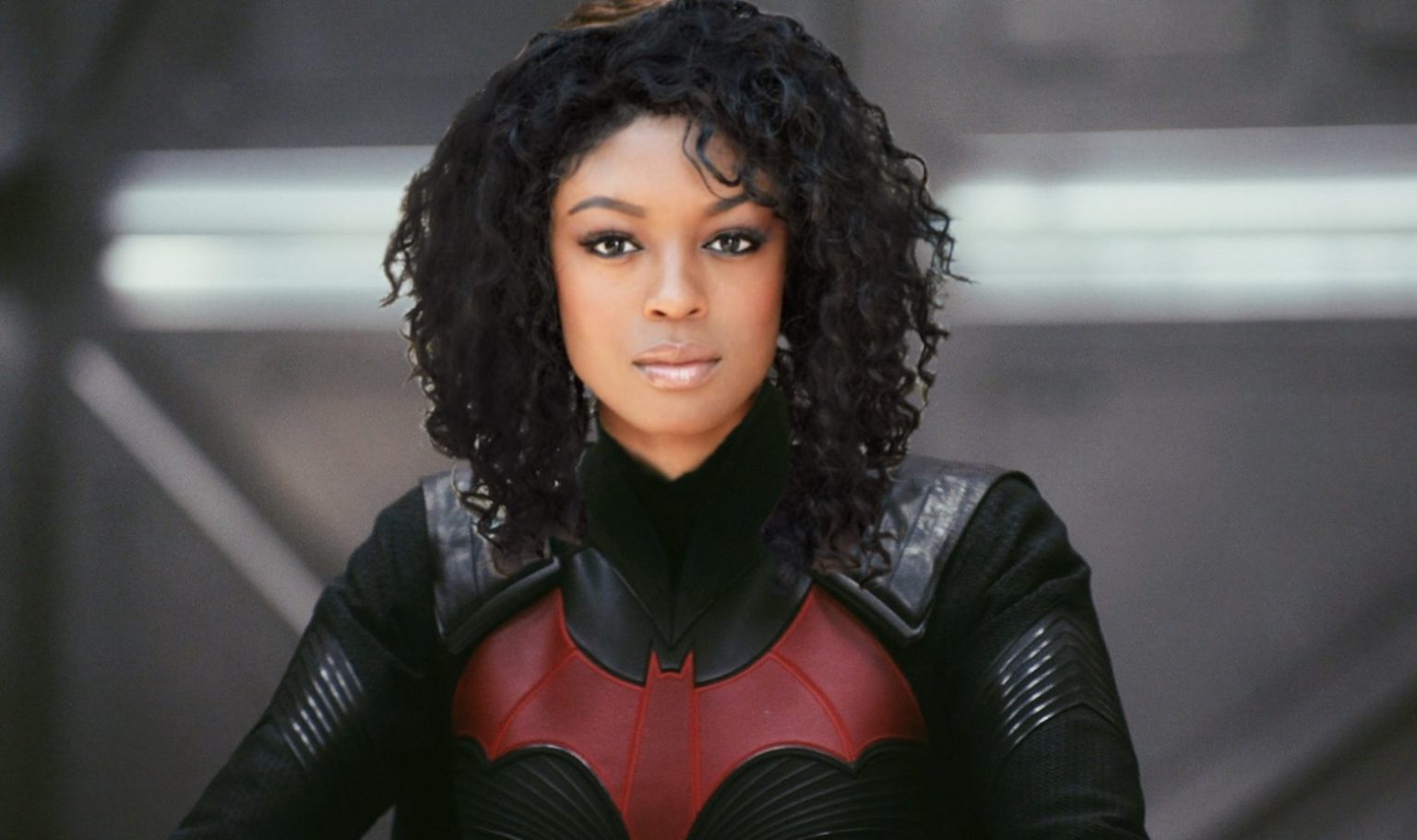 How The CW Should Incorporate Javicia Leslies’ Character on “Batwoman”

Ruby Rose is out, Javicia Leslie is in! The CW’s newest Arrowverse show has found it’s replacement Batwoman.

Ever since Rose departed from the show, the series has been looking to cast another LGTBQ+ actress for the role. Leslie released a statement alongside the announcement, recounting her excitement to join the series and breaking ground as a queer, black superhero lead.

In a statement, Leslie said:

“I am extremely proud to be the first Black actress to play the iconic role of Batwoman on television, and as a bisexual woman, I am honored to join this groundbreaking show which has been such a trailblazer for the LGBTQ+ community.”

But how are they going to introduce this new character that’ll replace the already established Kate Kane? Since many of the plot points of the show revolve around the Kane and her history, it might be difficult to smoothly include this new vigilante into the action. Well we here at Nerdbot, may have the answer.

Just Make Her a Former Robin

So hold on really quick, let me explain.

When talking about casting, Variety describes this new character as someone as someone that:

“… no one in her life to keep her on track, Ryan spent years as a drug-runner, dodging the GCPD and masking her pain with bad habits. Today Ryan lives in her van with her plant. ”

They claim that the character differs from Kane, being described as “likable, messy, a little goofy and untamed.” And apparently, she currently lives in her van with her plant.

To me, her personality just screams Stephanie Brown- this goofy, fun character that doesn’t exactly come from super-heroic circumstances, and just wants to do good. In the comics, Brown takes up the name of Spoiler and leaves clues for Batman and the police to find so that they could take down her father Cluemaster.

And that’s totally an angle the character could take that can : connect her to Batman but separate enough that it makes sense that we’ve never heard of her, give some context to her striking out as a hero and her experience with the evils of Gotham, and a fresh preservative grounded in being an average Gothamite. You could totally have her work for bats as a Robin and, like Stephanie Brown, get fired from the role later on.

And if you wanted, you could throw some Tim Drake history in there and have her figure out Batmans’ identity. That way you could separate her even more from Kane by not only making her a brawler but a fledgling detective.

Then you could connect this to the Hush storyline that Batwoman set up in their season finale. Her going to her old mentor and seeing whats up, and realizing that it’s not him, could prompt her into taking up the mantle of Batwoman.

So what did you think of this pitch? Love it or hate it, leave your comments in the description down below!