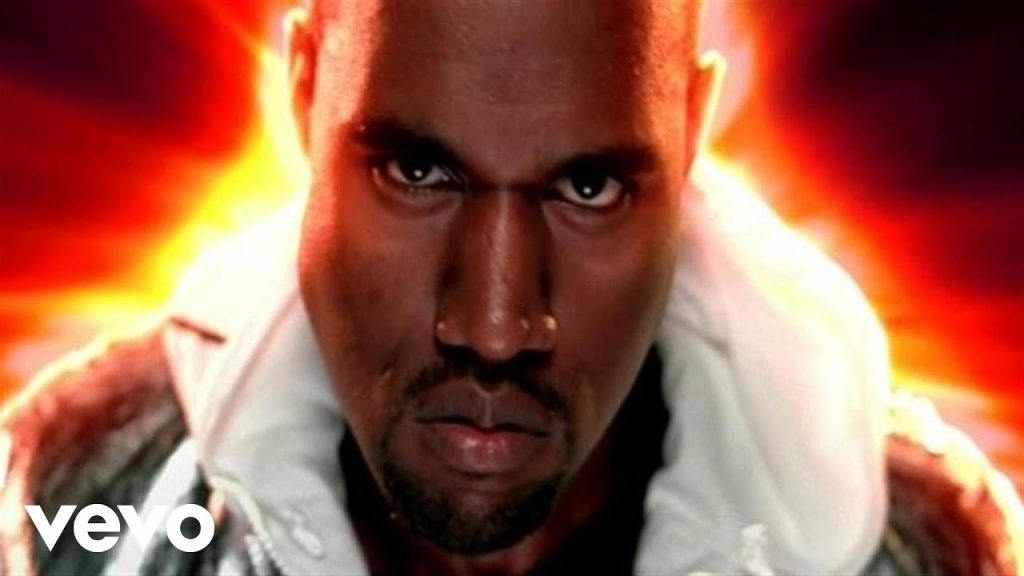 So today in a tweet, Kanye West announced that he is intending to run for president for 2020.

“We must now realize the promise of America by trusting God, unifying our vision and building our future. I am running for president of the United States,” West tweeted. West is known to be a big Trump supporter, so this comes as kind of a surprise.

Previously he said that he would be running for a 2024, election but apparently he’s changed his mind. At the Fast Company’s Innovation Festival he said:

“When I run for President in 2024,” West began, interrupted by an outbreak of laughter in the audience. “What y’all laughing at? We would create so many jobs! I’m not going to run, I’m going to walk. When you see headlines saying Kanye’s crazy — one in three African Americans are in jail and all the celebrities are in jail also because they can’t say nothing, they got no opinion, they’re so scared!”

We will be following this closely. Stay tuned, and register to vote.