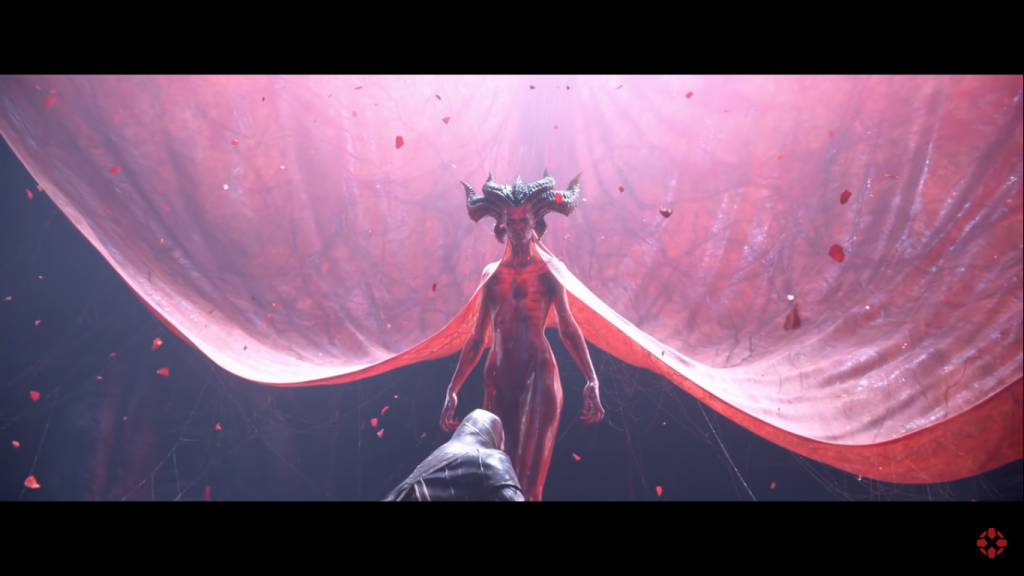 Last year, “Diablo 4” was announced at BlizzCon 2019. Fans were ecstatic to get a look at the game with a nine minute cinematic trailer. However, Blizzard gave no indication of when this title would be releasing. At the time, Blizzard said that the game was too early in development to properly give a release date. Well, it seems that not much has changed since that 2019 reveal.

In a recent “Diablo 4” quarterly update, Blizzard confirmed that the game is still in the early stages of development. In fact, the game is still so early in development that they “are not at an Alpha or Beta stage yet.” So it is safe to say we won’t be seeing “Diablo 4” in 2020. In fact, it is unlikely we will see it in 2021 either. Our safest bet is a 2022 release, as the title was originally announced for PS4 and Xbox One. So unless those original builds are completely scrapped, it’s safe to assume Blizzard will want to push the title out before everyone has fully transferred to the next gen. We will likely see the game come to PS5 and Xbox Series X as well.

What exactly will “Diablo 4” be about though? Well, according to the game’s official pitch:

“In Diablo IV, players will attempt to bring hope back to the world by vanquishing evil in all its vile incarnations- from cannibalistic demon-worshipping cultists to the all-new drowned undead that emerge from the coastlines to drag their victims to a watery grave.”

After eons in exile, Lilith has returned to Sanctuary to usher in an era of darkness. Players will travel across various regions as they explore the open world of Sanctuary and battle the Burning Hells. Join other players and uncover secrets along the way.

While we may not see “Diablo 4” for a couple years still, at least we can get excited imagining just how epic it will be. Hopefully, Blizzard will be able to provide a tentative release schedule within the next few months.