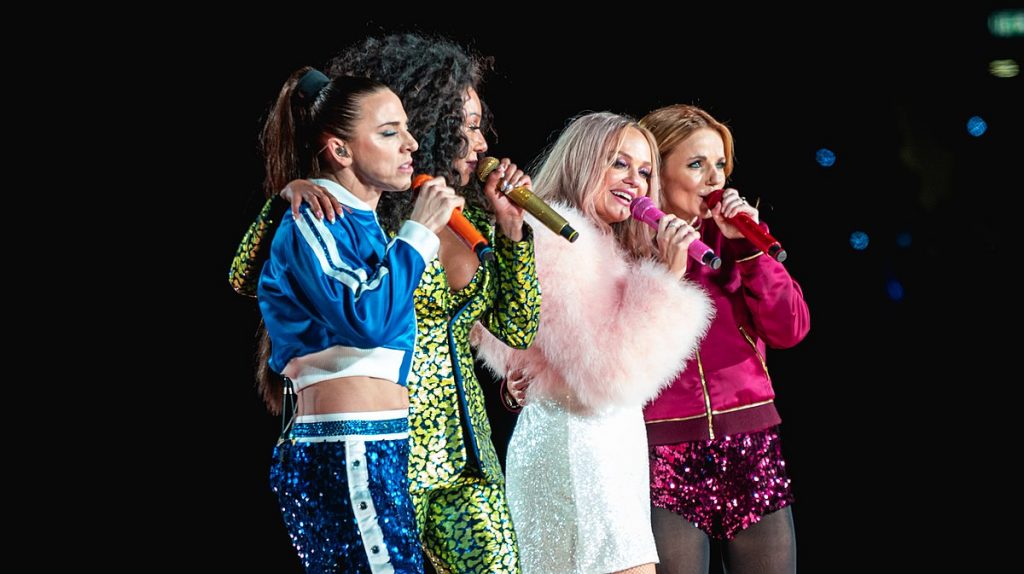 Spice Girls have a long history with fans, they’ve been around with us since 1997. They set off with a bang that the world heard and had so many hit songs it’s impossible not to sing along with them even today. Whether that be “Spice Up Your Life” or “Viva Forever” putting them on in the car is always a treat. And now we’ve heard that they are getting together one last time for a reunion tour in 2021(fingers crossed the world isn’t on fire) and we’re super excited about it.

According to Mirror Uk and The SUN they will be going on tour with four of the five members. Victoria Beckham still hasn’t committed but it could be because things are still up in the air regarding COVID-19. Geri Horner, Mel B, Mel C and Emma Bunton will reportedly be boarding a tour bus to play venues across America, Europe and Australia. They are also reportedly planning on making a film about it.

Now they are reporting also that this may be the final time they reunite which I personally find hard to believe. They are all pretty young and if other bands can get together after years of performing together they have quite a while left on their time cards. Plus it’s not like any of them are sick(fingers crossed again they won’t be).