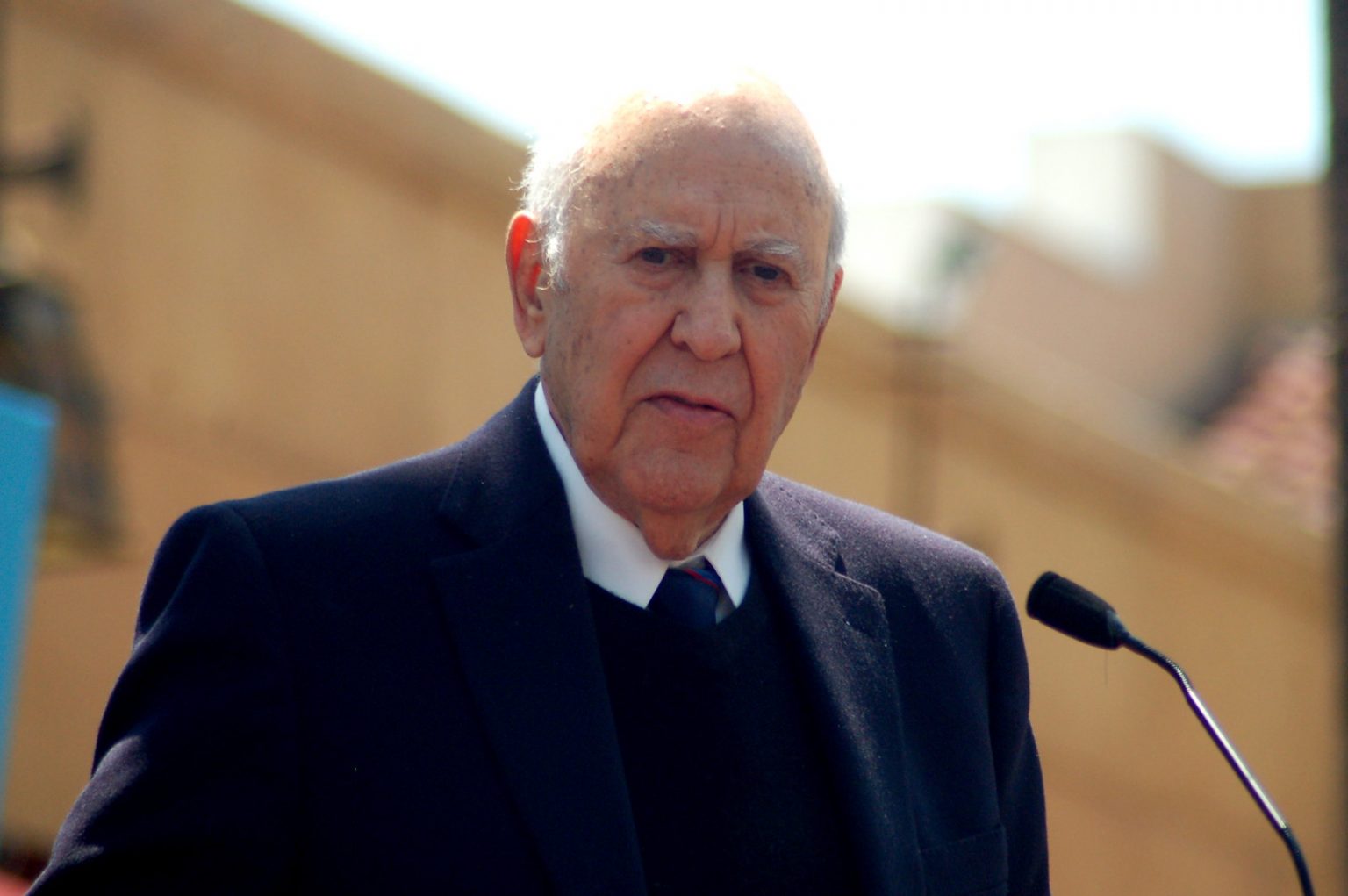 We are absolutely heartbroken to share the news that Carl Reiner has passed away. The creator of such legendary comedy as “The Dick van Dyke Show” was 98. Reiner’s passing was confirmed to the press by his daughter Annie, and his son Rob, and we are so thankful to have had so many years of brilliant projects from Carl.

“If I’m not in the obit, I have breakfast,” Carl Reiner, “Comedians in Cars Getting Coffee.”

Reiner had been a mainstay in the industry, both in front of and behind the camera. Just look at some of these credits: director of “Oh God!,” and “The Jerk;” writer (and creator) of “The Dick van Dyke Show,” “The 2000 Year Old Man,” and even an episode of “The Cleveland Show;” for acting, where does one begin? You’ve seen him in “The Russians Are Coming, The Russians Are Coming!,” of COURSE “Dick van Dyke Show” as Alan, “The Carol Burnett Show,” the “Ocean’s Eleven” reboot films, and so many more.

This recent reflection piece with Carl Reiner speaking with The Hollywood Reporter is wonderful.

Several members of the comedy community have offered statements and memories about Carl, like Steve Martin:

George Clooney told Variety: “Carl Reiner made every room he walked into funnier, smarter, kinder. It all seemed so effortless. What an incredible gift he gave us all. His was a life well lived and we’re all the better for it. Rest in peace my friend.”

It should be noted that Carl spent June 27th with his best friend, Mel Brooks, to celebrate Brooks’ 94th birthday. That’s Carl’s daughter Annie in the middle.

Light & Sweet, the second season of Jerry Seinfeld‘s “Comedians in Cars Getting Coffee” on Netflix, has a fabulous episode of Brooks, Reiner, and Seinfeld doing what they do best. Talking, and making each other laugh. Reiner reveals that he and Brooks’ have dinner together every single night, pretty much since they first became friends in 1950.