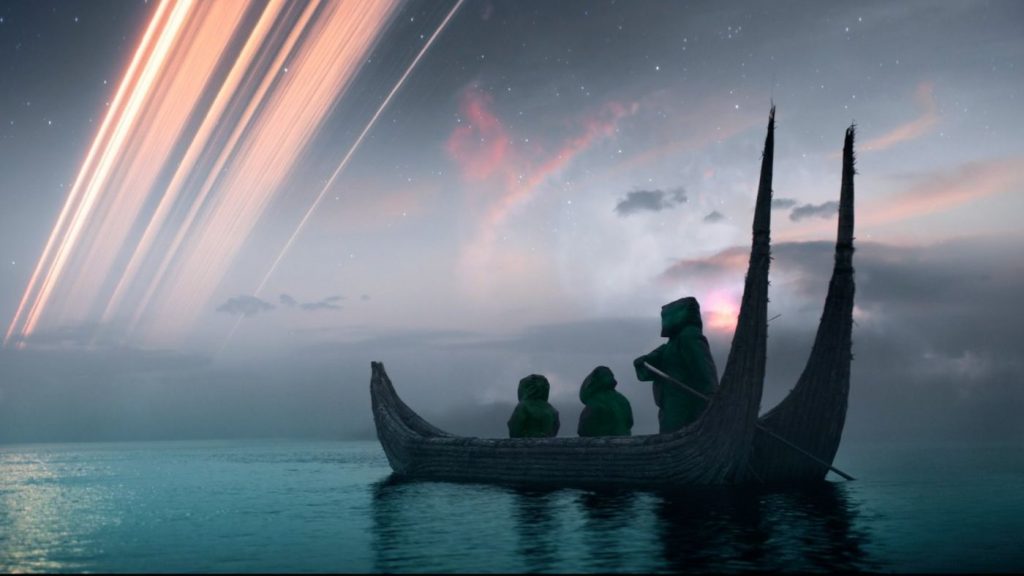 Apple TV+ has FINALLY revealed the first look at their upcoming adaptation of “Foundation.” Foundation is a cycle of five interrelated short stories which won the Hugo Award for Best All-Time Series for author and science fiction luminary Isaac Asimov.

David S. Goyer (“Da Vinci’s Demons,” “Man of Steel“) is serving as executive producer and showrunner for the series, and he handles the introduction in the below trailer reveal.

Apple TV+ says the series should release sometime in 2021.