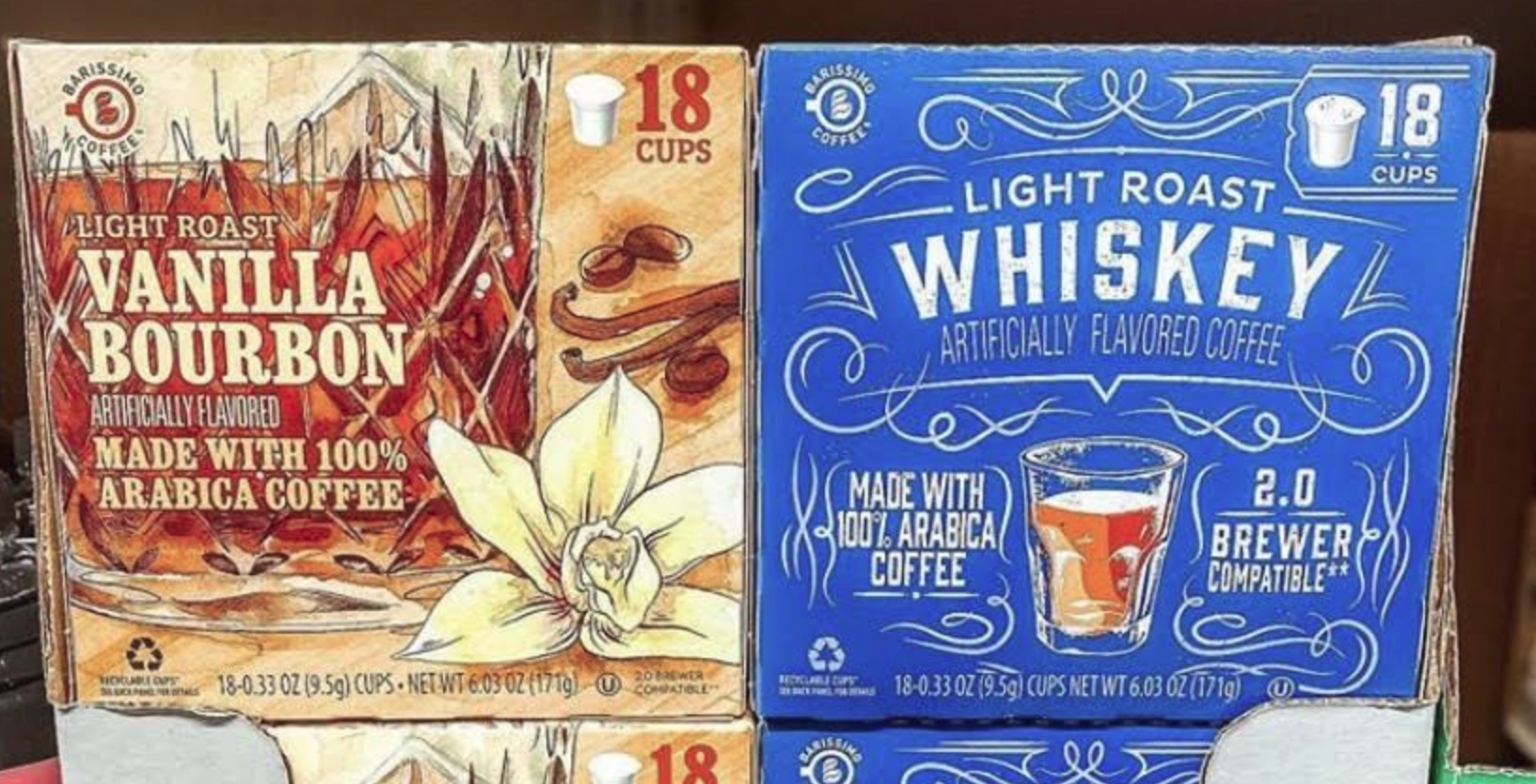 Aldi has started selling Whiskey-flavored coffee, and anyone who loves whiskey in the morning is going to love it. It’s whiskey without the actual whiskey, so perfect for if you still have to go to work. The best part is that people are saying this tastes as good as the real thing. And by the real thing I mean Irish coffee!

This one hurts a little to write because I really really want to try it. But alas I cannot because there’s a bun in the oven. And your technically not allowed to have much caffeine. But let me tell you as soon as this thing comes out I’m heading to Aldi’s and picking some up because can you imagine how great they must taste?

Whiskey and Vanilla Bourbon are the two flavors that they have out and it honestly sounds so amazing. Maybe I can make some and just have a tiny sip?

Both flavors are made with 100% arabica coffee and come in 18-count packages. Unlike a real whiskey-infused coffee, they won’t break your piggy bank. The whole package costs only $5.79

The thing about them being at Aldi’s though? Probably a limited edition and only going to be sold for a limited time. So better stock up now if you want the chance to try this amazing flavor. 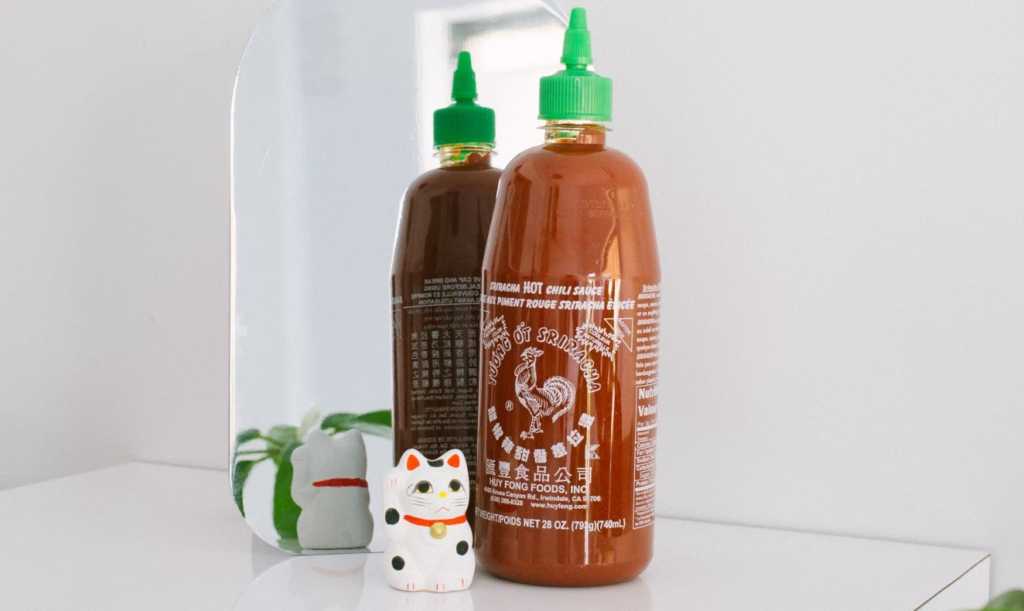