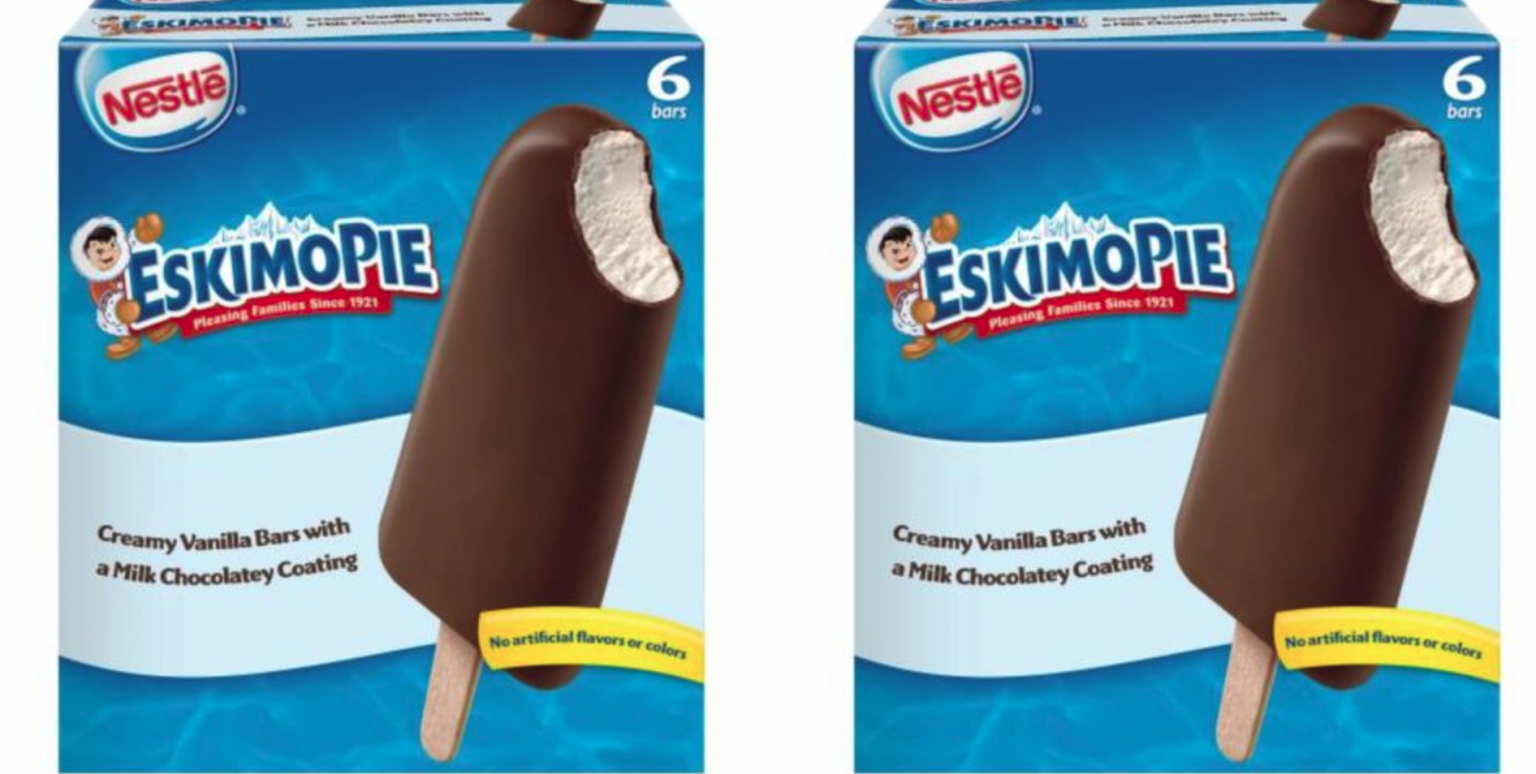 Dryer’s Grand Ice Cream has announced that they too will be renaming one of the more controversial brands of ice cream they have out on the market. That’s why they have decided to change the name of their “Eskimo Pies” as a precaution and to be able to bring their brand into the future. They have yet to announce a new name.

“We are committed to being a part of the solution on racial equality, and recognize the term is derogatory,” said head of marketing for its parent Dreyer’s Grand Ice Cream Elizabell Marquez in a statement obtained by the outlet: “This move is part of a larger review to ensure our company and brands reflect our people values.”

It was the first ice cream bar patented in 1922 and made use of the Eskimo name to make it seem more appealing to American’s during the hot summer. Since Inuits live in Alaska and we all know that it is very cold there. The traditional vanilla bar with a chocolate coating will now be renamed but it is unclear of when this change will take place.

This comes after the announcement of Aunt Jemima, Mrs. Buttersworth, and Uncle Ben all changing either the names or branding due to racist or what can be considered racially insensitive beginnings. Many people are pushing back on the brands saying that they will no longer buy them, but it’s not as if they are changing the recipe. For most of us we buy these things because they are simply the best on the market, not because we have ties to the brand for nostalgia.

Even though they have been what we’ve used for a long time doesn’t mean that we can’t still buy them if we like them. But for many who try to hold politics and brands responsible they are displeased with how brands are adapting with the times.