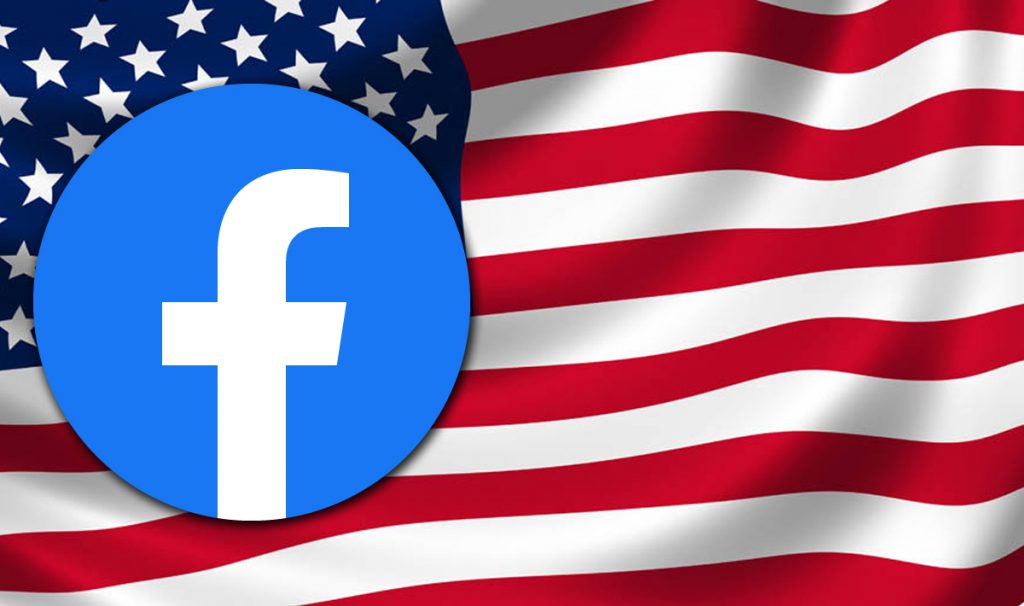 I have to say there’s nothing more annoying than seeing a political advertisement on Facebook. Yes, of course I follow politics, but honestly Facebook is not where I want to see that kind of news. Not only is it inflammatory for the users but it can also lead to fights with others over really stupid stuff. And now there will be an option to opt out of that kind of advertisement and Facebook will be much better off for it.

Now that doesn’t mean that Facebook will be completely out of politicking. They will have a Voting Information Center with election-related information, including details about voter registration, voting by mail and early voting. But it will also allow you to disable ads from politics so you don’t have to see them. So while encouraging you to vote you will still be able to browse Facebook how you want to.

This is in part due to the disinformation that comes with political advertising and smear campaigns run by participants. Zuckerberg made the announcement Tuesday that they would be combating the disinformation while also making it easier than ever to sign up to vote.

“The 2020 election is going to be unlike any other. It was already going to be a heated campaign, and that was before the pandemic — and before the killing of George Floyd and so many others forced us yet again to confront the painful reality of systemic racism in America,” Zuckerberg said.

He was asked about why he would disable the ads instead of taking them down completely to which he replied that we needed to see these political tactics in order to hold them(politicians) accountable. This way they will be able to continue to run ads but if you don’t want to see them you don’t have to. You can also opt in to political advertisements for your area or your political standing.

This is meant to role out today(Wednesday June 17th) with some users being able to access it as late as a few weeks out. So keep an eye on your Facebook and Instagram for the new changes if you wish to use them.