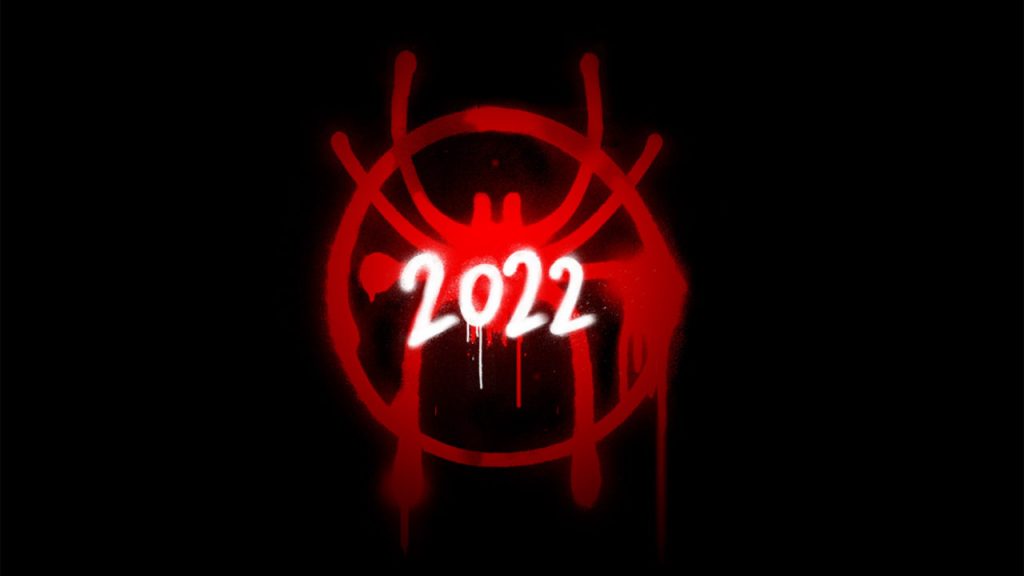 “Spider-Man: Into the Spider-Verse 2” Enters Production

With all of Hollywood put on hold due to the recent pandemic, many of the most anticipated films of 2020 have been left in the dust. All of the release dates were pushed back by months, some by a year or more. During the beginning, there was even speculation that some of these anticipated projects were being shelved indefinitely. “Spider-Man: Into the Spider-Verse” was one of the most successful films of 2018. It’s sequel is easily one of the most anticipated projects and due to COVID, fans were left with no word as to when, if ever it would come to fruition. That is, until now.

Taking to twitter, animator Nick Kondo tweeted that yesterday was his “First day on the job!” It was the first official announcement of the sequel “Spider-Verse” taking the leap and heading into the production. With so many projects on hold, hearing any kind of progress from tinsel town is great news.

While “Spider-Verse 2” is still a long ways away from actually being released, it’s comforting to know that progress is being made on it. We no longer have to wait in the dark, wondering if it will actually happen.

“Spider-Man Into the Spider-Verse” was one of the most successful Spider-Man outings for Sony, winning the Academy Award and Golden Globe for Best Animated Feature. This made it the first non Disney/Pixar film since 2011 to snag the award. It has also been a massive critical success, with many critics going as far as to call it one of the best comic book movie adaptations to date, one of the best films of the decade.

In addition, the films hit song “SunFlower” walked away with 3 Grammy awards that year.

There’s no denying that a sequel to such a beloved film is an absolute must. Now that it’s officially in production, all we can do is wait for its release. I guess we can all work on our shoulder touch technique in the meantime.