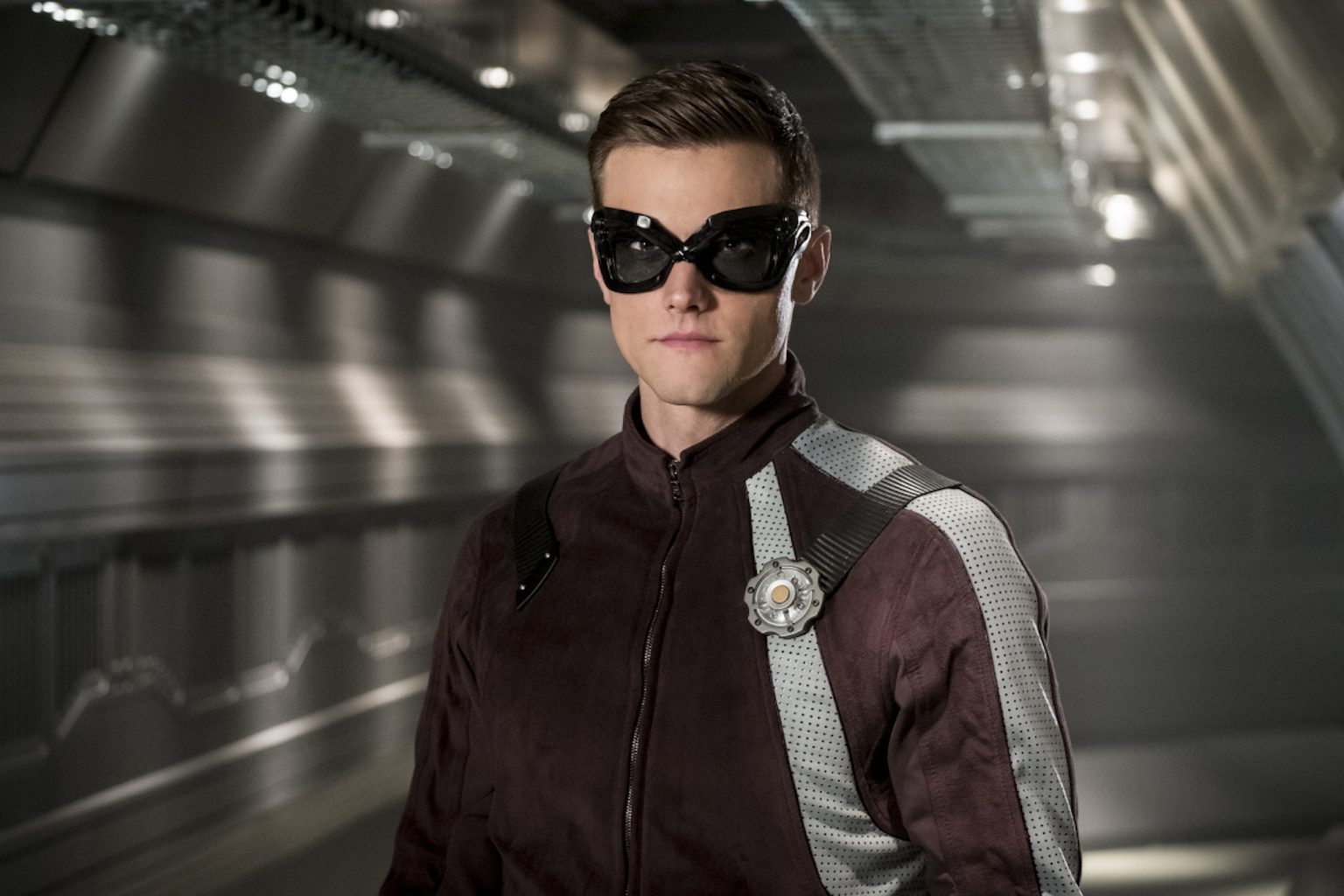 Well that’s another one for the books. The CW’s “The Flash” Elongated Man will either need to be recast or written out because they just lost their actor Hartley Sawyer. He was fired over some very racist, transphobic, and misogynistic tweets.

The news was confirmed by CW and the show’s producers Warner Bros. Television and Berlanti Productions in a statement provided to The Hollywood Reporter.

“Hartley Sawyer will not be returning for Season 7 of ‘The Flash.’ In regards to Mr. Sawyer’s posts on social media, we do not tolerate derogatory remarks that target any race, ethnicity, national origin, gender, or sexual orientation.  Such remarks are antithetical to our values and polices, which strive and evolve to promote a safe, inclusive and productive environment for our workforce.”

The tweets in question are from 2012 to 2014 where he says some very inappropriate things.

The twitter account has since been deleted. And he’s issued an apology on his Instagram. But it’s one of those things where only time will tell what will happen to him in the future.

Hartley Sawyer was only just cast as Ralph Dibny, aka Elongated Man in 2017. Starting out as a recurring character but was changed to a series regular in 2018.

Others like James Gunn have been fired over their past tweets but then were rehired because actors and people who worked with him rallied behind him. This could potentially lead to that for Hartley Sawyer but it’s hard to say at this point because it is all very fresh. Gunn is much older, and has a history of joking around even though some of those jokes are unsavory. And with Sawyer it’s hard to tell if he was actually joking or not.

Eric Wallace, showrunner for “The Flash” has since posted his statement on the situaiton.

Star Grant Gustin has also shared Eric’s statement, but with a sentence of his own added as well: