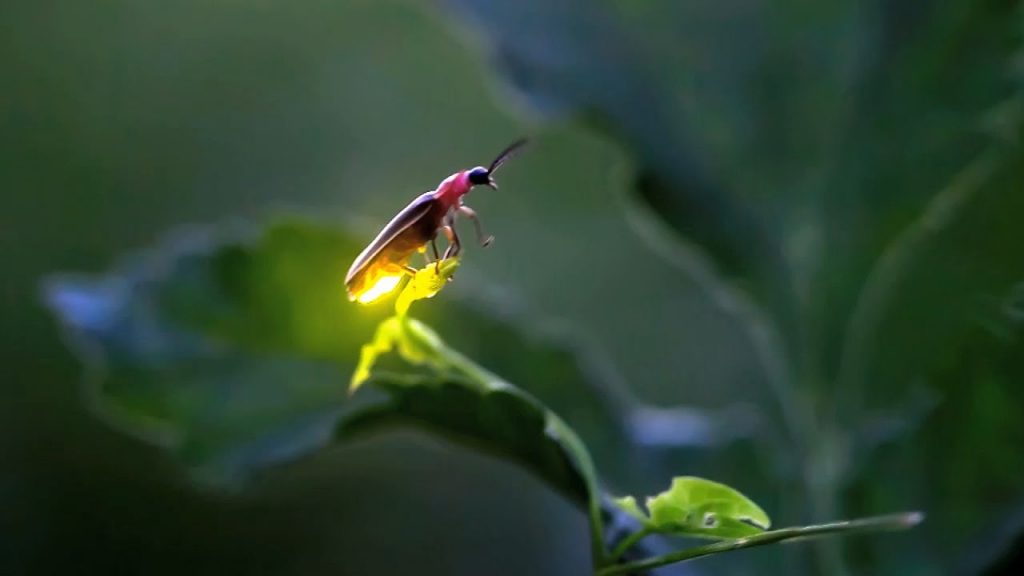 You would not believe your eyes

Went extinct as you fell asleep.

Ouch. This is a very real possibility in the near future as fireflies are under serious threats due to human activities. The once ubiquitous glowing insects are seeing sharp declines around the world. In fact, most insects are declining.

Fireflies – really beetles in the family Lampyridae, not flies – are a group of insects best known for the amazing ability to create light shows via bioluminescence. Fireflies produce yellowish, reddish, or greenish light via a chemical reaction, using their flashing patterns to find and impress mates. These flashing patterns are so precise that different species that appear identical can be told apart by their light patterns.

Fireflies are found worldwide but are most often associated with summers in the eastern US. Their decline is tied to three factors: habitat loss, pesticides, and light pollution. Most larvae and some adults feed on other insects and mollusks. But many adult feed on pollen and nectar, the perfect place to pick up some non-target pesticides. Fireflies also need areas like old fiends or forests for their displays and too much light can make it difficult or impossible for adults to find each other. Without protections, many of the once common species may be gone in a few generations. I can personally recall Ohio evenings where hundreds would be found in my grandparent’s yard. Now you’d be lucky to see a few in a park.

Hope isn’t entirely lost for fireflies (or glow worms or lightning bugs, whatever you call them).

According to firefly.org, it’s easy to make your own firefly yard habitat and it’s basically the same as most wild animals: leave leaves, fallen branches, and logs around for habitat; don’t spray pesticides or otherwise put toxins into the yard; and, of course, have plenty of native plants in the yard for wildlife to use.