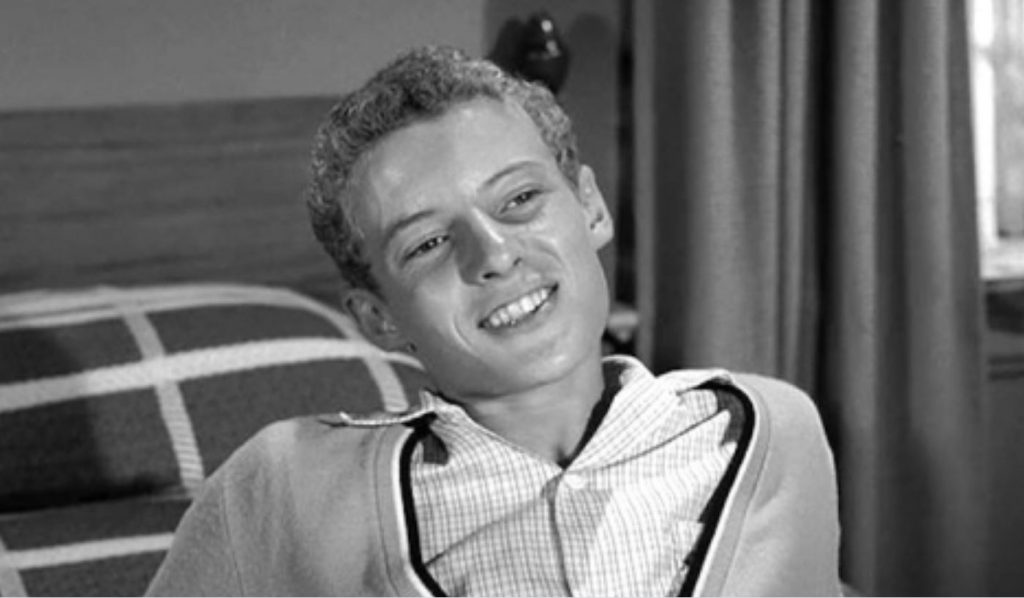 “Leave it to Beaver” Star Ken Osmond Has Passed Away

“Leave it to Beaver” star Ken Osmond has passed away today at the age of 76. He was best known for his role at the troublemaker Eddie Haskell on the television comedy series.

His cause of death is unknown at this point but Variety‘s sources tell them he was surrounded by family and friends at the time of his passing.

Osmond’s former partner at the Los Angeles Police Department said that he had been suffering from respiratory issues for a long time. So that most likely played a major part in his passing.

Originally when Osmond auditioned in 1957 for the role of Eddie Haskell, he was only supposed to play a guest appearance. The people involved in the show were so impressed that he became a staple throughout the 234 episode run of the show.

He went on to play many other roles in classic television including holding parts in “Lassie,” “The Adventures of Ozzie and Harriet,” “Wagon Train,” “Fury,” “The Loretta Young Show,” and many more.

In 1970 he took on his biggest role yet, an officer in the Los Angeles Police Department. He served for 10 years before being struck by five bullets while on chase with a suspected car thief. He was then placed on disability and retired in 1988.

He is survived by his wife Sandra and two sons, Christian and Eric. He will be missed.