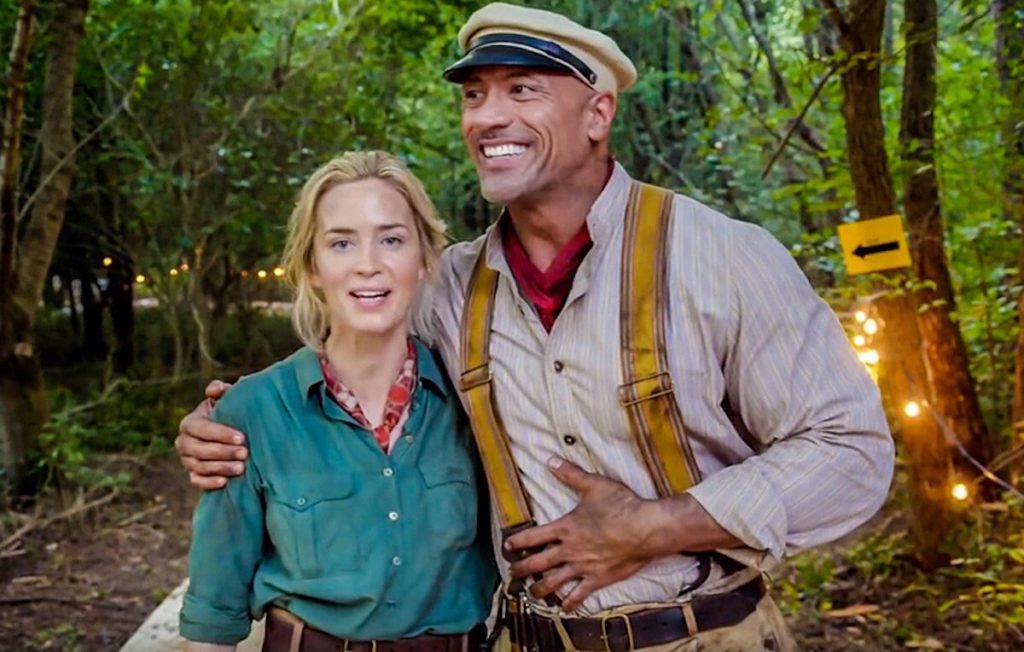 Not ONLY are getting “Jungle Cruise” from Disney starring Dwayne “The Rock” Johnson and Emily Blunt, but the pair are now stepping into “Ball and Chain” for Netflix.

The film, based on a 4-part 90s comic by Scott Lobdell, is being adapted for the streaming service giant by Oscar nominee Emily V. Gordon.

Head of Netflix film Scott Stuber said: “Dwayne and Emily have a chemistry together that is unmatched in our business right now. They are the perfect duo to bring Emily V. Gordon’s electric superhero story to life, and take the world of Ball and Chain to new heights.”

The source material has Edgar and Mallory Bulson, married couple on the verge of splitting up, being suddenly given superhero powers from a meteor. Isn’t that always the way.

“One of our main initiatives at Seven Bucks is to continue to find the best platforms to tell stories that entertain and inspire on a global scale,” Dwayne Johnson said in a statement. “Netflix is the perfect partner to deliver this epic superhero/romantic comedy experience alongside us, and we’re excited to be back in business with the Netflix team. I’m also excited to not only reunite with dear friend Emily Blunt in front of the camera, but to also collaborate as producing partners as we bring Emily V. Gordon’s script to life.”

Johnson’s Seven Bucks Productions will be producing (Johnson, Dany Garcia, and Hiram Garcia), along with Andy Berman and Scott Lobdell, Kevin Misher for Misher Films, and Blunt, making her producing debut on the project via her Ledbury Productions.

We’ll let you know what else we hear about “Ball and Chain.“