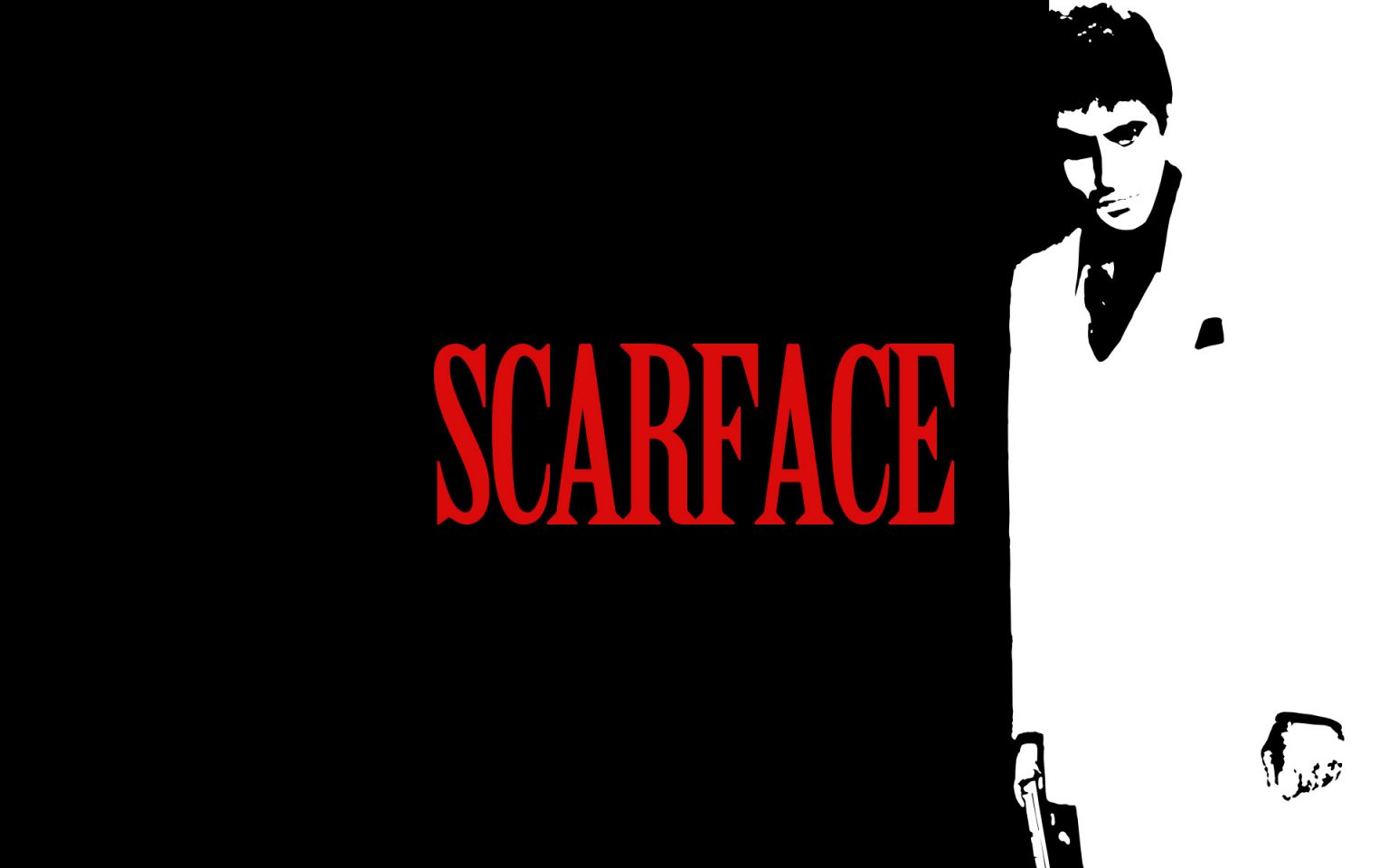 Sure, the iconic 1983 “Scarface” is a reboot of a reboot already, so why not one more? As much as we do not want yet another reboot/remake/reimagining, seeing Joel and Ethan Cohen as the project’s writers has certainly peaked our interest.

Just today, Universal Studios announced that Luca Guadagnino (“Suspiria,” “Call Me By Your Name”) will be directing the film.

The Cohen Brothers wrote the most recent draft of the script, originally penned by Gareth Dunnet-Alcocer, Jonathan Herman, and Paul Attanasio.

No word on a possible release date yet, or who might be stepping into the iconic lead role.