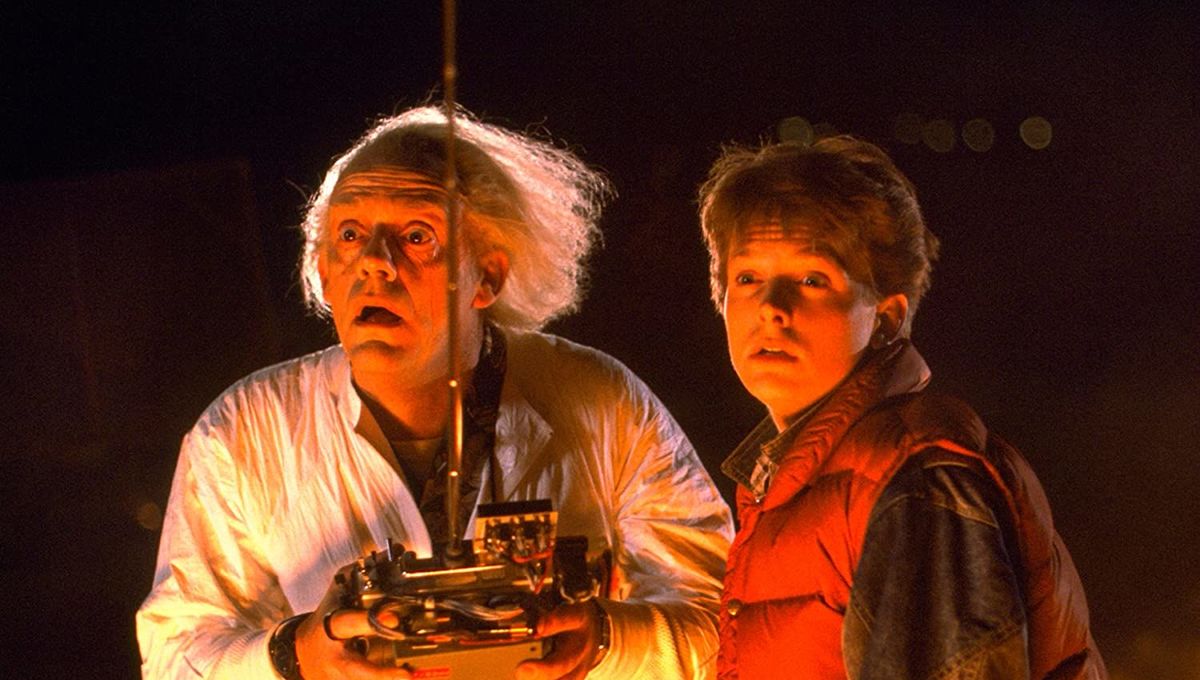 Don’t Do It: Recasting “Back to the Future” for the Modern Age

We’ve all thought about it, but few have dared to tread too far into the dangerous territory of untouchable reboots. With Disney blowing caution to the wind and remaking every classic they can think of, there are a number of films out there that many would consider untouchable. These films are as close to perfection as one can get. “The Princess Bride,” “The Godfather,” and of course, “Back to the Future.”

These are films that are held in the highest regard among cinephiles and critics alike. The idea of a reboot for any of these films is cinema blasphemy, which is why The Jack of All Nerds Show decided to bare the burden.

During a livestream, they decided to recast the original “Back to the Future” using actors currently working today.

As a member of that show, I thought it would be fun to share what and who we came up with for the most iconic roles in the film. To be clear, no one on the show actually advocates for a reboot of “Back to the Future.”

It is held in the highest esteem of films and I firmly believe that it should never be touched for as long as Hollywood exists. But given the amount of free time we all have, speculation of what COULD be but shouldn’t is still fun. So here is the new cast of the “Back to the Future” reboot that should never, ever take place.

This pick should surprise no one. It is hard to find an actor who so perfectly fits a role, but Tom Holland IS Marty McFly. Holland even kind of looks like a young Michael J. Fox. But more so than likeness, he seems to already channel the awkward yet charming demeanor that makes makes Marty so likable as a protagonist. If there was ever a no brainer choice for a film that should never happen, Tom Holland as Marty McFly is it.

Doc Brown was actually one of the more challenging selections. It’s hard to find someone who can do what Christopher Lloyd can on screen. Manic yet sane, kind of aloof but smart, one step behind but somehow always one step ahead. You really need a versatile actor who only FEELS old but isn’t actually an old man. There were a lot of candidates, but Bryan Cranston seemed to be the best choice. Cranston has the versatility, the right age and look, but he can also go from cool and calm to outright frantic in an instant. I also think the chemistry between Cranston and Holland would be fun to watch.

Will Poulter as Biff Tannen

One of the greatest antagonists in film, Biff was a difficult one to land on. He’s has to be an over the top bully yet somehow grounded, he has to look intimidating but not so much so that Marty doesn’t stand a chance, and he’s gotta have the jawline. Now many of the names submitted had one or two of these, but very few had all 3. Enter Will Poulter. A well-rounded actor who has gone from punchline in We’re the Millers to most hated cop ever in Detroit, Poulter even kind of looks like he could be Biff’s son. He’s shown that he can do it all, and I think he would be a great Biff in this movie that will never be made.

Once Tye Sheridan‘s name is mentioned, it’s hard to imagine anyone else as George McFly. Sheridan has the kind of underdog spirit that really makes George a guy you want to root for. He’s kind of awkward and soft spoken, you can picture Biff being his nemesis, and he just kind of looks the part. He’s also at an age where you wouldn’t have to do too much to him to make it look like Holland could be his son.

Last but not least, Lorrainne Baines McFly. Innocent, naive, and beautiful, this was a difficult choice to land on. She has to be young enough to look like her and Tom Holland could be the same age, but also old enough to be aged up to be his mother. It’s a thin line to walk, and after much debate the frontrunner was Hailee Steinfeld. An accomplished actress and singer, Hailee has proven time and time again that she can deliver. She and Tom and would be fantastic onscreen together, and would get as close to recapturing the weird and albeit taboo magic the original actors had.

So there you have it, a new cast for a film that should never be remade. In case you’re wondering, the answer is yes. We recast the DeLorean as a Telsa. The founder named his newborn after robot sounds, so it seemed the most fitting choice. Who would you want to see in a “Back to the Future Reboot” that should never come to fruition?