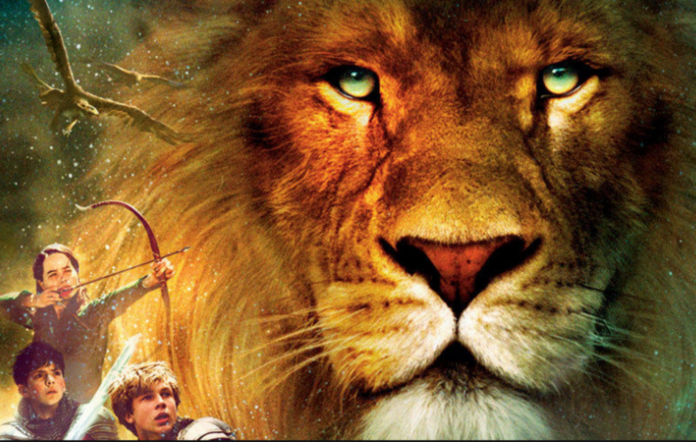 Narnia Producer Wants to Start Over Fresh With Netflix

Narniaweb put out in an article recently that the producer Douglas Gresham, the stepson of C. S. Lewis and executive producer of Netflix’s series and movies based on The Chronicles of Narnia would like to see Narnia tackled in a different way on the platform. Previously they had done films of the books but according to him, it’s just too much to shove into a movie. In fact, he would rather they be done episodically.

Douglas Gresham: We did the deal with Netflix. Since that deal was done, I have not heard a word from them. So I can’t tell you what’s going on. I have no idea what’s actually happening in their offices or what they’re getting up to. So I can’t answer any questions about that. I wish I could because I’m getting kind of worried myself as to whether anything’s ever going to happen.”

William O’Flaherty: It sounds like you are in favor of an episodic/television-style series… If [Netflix] were here today and they say “we’ll give you carte blanche”, would you go with The Silver Chair or would you go with a reboot and go back to the beginning? What would be your preference?

Douglas Gresham: That would entirely depend on the budget. If we had a big enough budget I’d start from scratch and put everything in the book, in the films. One after the other and we wouldn’t take a break in-between [filming] until we’ve done them all. That would take a massive budget, of course… But I do think it would be a huge advantage to be able to get every single nuance of the book into the film. It would be much richer and much more entrancing. People would drop everything and dash to their screen.

This would be a great strategy truth be told. It’s much too much story to try and shove into a film without losing some of the book. And this way we could get a much fuller picture of the original story by C.S. Lewis. Netflix spent a lot of money to acquire The Chronicles of Narnia so let’s hope they do it right. And since they have access to ALL THE BOOKS, we should be able to look forward to a complete telling of the Chronicles of Narnia.