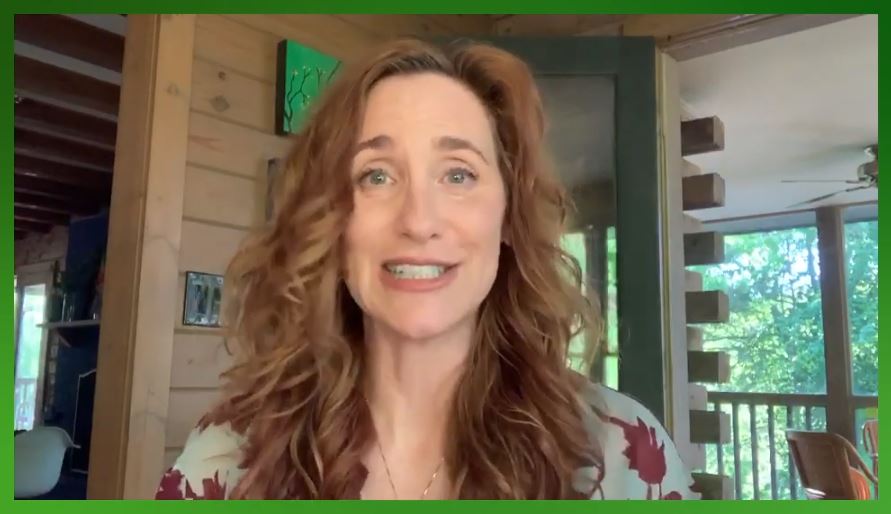 Hey all you dudes and dudettes! May 23rd is going to be an epic day for Teenage Mutant Ninja Turtle fans. That day signifies the 30th anniversary of the first movie and to celebrate Judith Hoag just announced a virtual pizza party. Judith Hoag played April O’Neil in the movie that no doubt got us all hooked on these lovable turtles.

What is crazy is that its already been 30 years! Whether or not you got into them with the comic, the cartoon or the movies this will be a chance to really celebrate your fandom. Even though we can’t go out to celebrate like they wanted to originally, Judith says that this will be a great event. She says to expect a lot of fun and a lot of the original cast and crew to join in for the fun. They will be hanging out and sharing stories with the fans. “The most devoted, incredible, talented, creative, never going to grow up, fly your freak flag fans.”

Recently the co-creator of the Turtles, Kevin Eastman hosted his own watch party for the original 1990 film. Unfortunately the quality of the stream isn’t what you would have expected from something that was supposed to be a watch party. But this event sounds much bigger and professionally produced.

More information will be coming out so if you are interested make sure you follow the YouTube channel where it will be hosted. You can do so by clicking the link here. They are going to celebrate the fans and the people who made the Teenage Mutant Ninja Turtles happen. So come one come all, and set your calendars in your phone to tune into live pizza party this May 23rd.