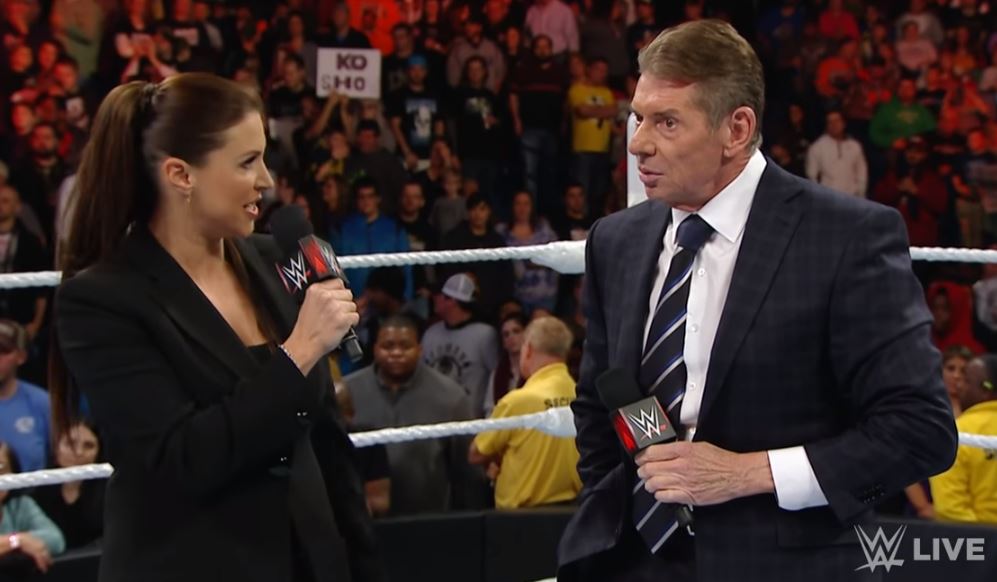 There’s a new rumor going around that Vince McMahon is selling the WWE. He’s had a really rough time of it lately with having to let go wrestlers. He’s even cancelled his passion project the XFL for a second time due to coronavirus. And with that he hasn’t planned on attempting it again or announced anything. He’s getting older and it seems like it’s becoming more of a struggle to keep everything going, so it’s not that surprising that he would want to sell.

It would be a bold move too and not too many wrestling fans are happy about it. That would mean that a non wrestling company would own all of the historical footage. The matches that made our childhoods and got us into wrestling would be tarnished. But for many fans the divide came when the WWF started calling themselves the WWE anyway. At least it did for me.

What would be better and make more sense would be to sell the company to a retired wrestler who maybe still has passion for it. At least then we could see them go from the spotlight to running things behind the scenes. And it would connect the lore from one generation to another.

But of course this is all about the money and to be fair Vince has had a lot of losses lately. So it makes sense he wants to be as profitable as possible. He is the type of man that the President wants to rebuild the US Economy after all.

What do you think about him maybe selling the WWE to ESPN & FOX? Tell us in the comments!