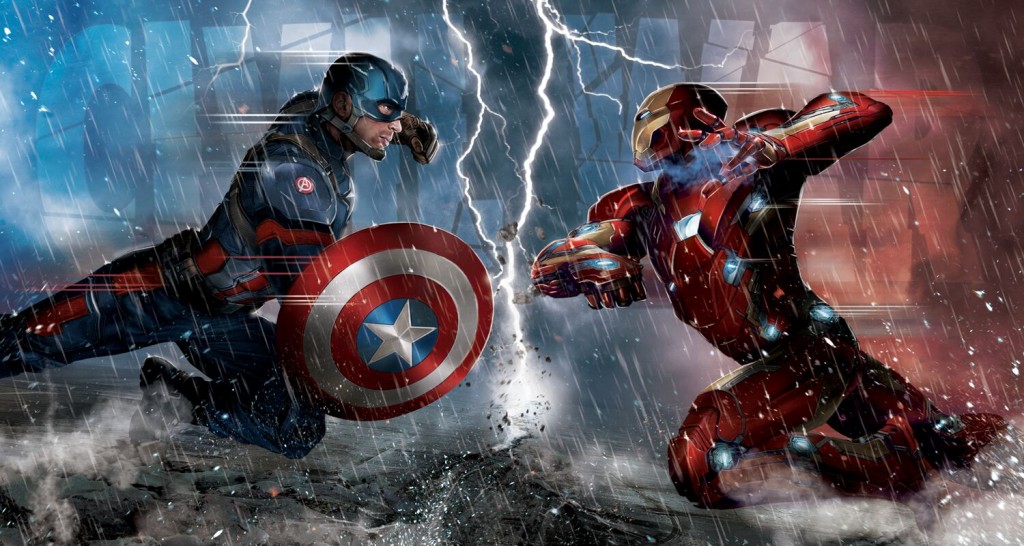 The Internet Is Torn, Did Iron Man or Cap. America Have The Best Trilogy?

So with the next set of MCU movies have yet to release and since we are all safe at home what better way to pass the time than argue on the internet? Now my sister is a Captain America fan and I am an Iron Man fan. We will forever argue over who was the better one. To me Tony is way more untouchable. He used his wits, smarts, and talent to create a suit that could live up to the potential of saving the universe. Steve on the other hand was a mutation of the US government.

It turns out that I am not alone in this argument at all! Many are taking to Twitter to decide who had the better trilogy. And it all happened with one simple tweet.

To me it will always be Iron Man but then again that is just my opinion, don’t shoot the messenger alright? Where do you stand on this?