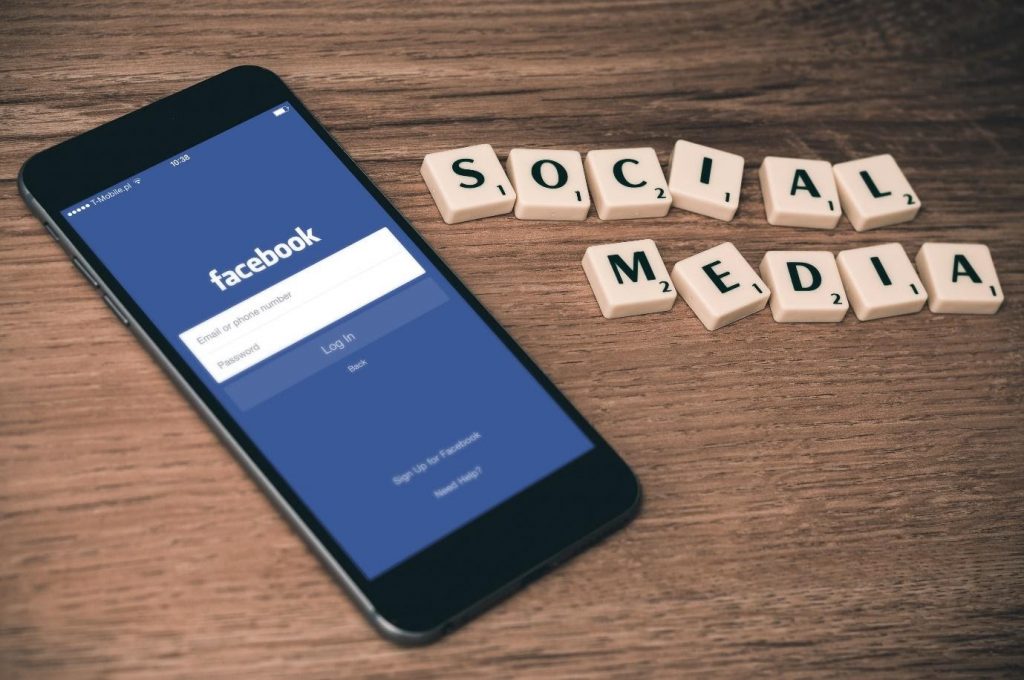 The Influence of Social Networks on Modern Teens

The impact of social media upon modern teens is undeniable; unlike previous generations, this one was born into an age that’s filled with technology. In fact, social media is so popular that 75% of teens in America have been associated with it, of which the majority are active users.

While the use of social media has brought many positives with it, its negative influences are undeniable. From cyberbullying to body dysmorphia, social media is the largest contributor.

Cyberbullying is when an individual or group of people hide behind a computer screen and target others online. Bullying is never right and can have detrimental effects. At the very least, it can make someone feel bad about themselves. In extreme cases, it can lead to self-harm or even suicide.

There is no justification for bullying.

The difference between in-person bullying and cyberbullying is that cyberbullies don’t show their face, which makes it tougher for the victim to confront them. There is also something terrifying about being targeting by an anonymous threat from behind a computer screen.

Much of cyberbullying is done anonymously online using social media and online chat applications, like Facebook’s messenger. Sometimes, bullies do reveal their identities; for example, someone may leave a rude or harsh comment on another’s photograph online, which also counts as bullying.

Photographs are one of the most targeting things online; people like uploading their pictures on apps like Instagram, Snapchat, and Facebook; sadly, many people enjoy making fun of them, too, which can hurt the uploader and lead to larger problems like body dysmorphia.

Body dysmorphia is when a person starts seeing their physical appearance as severely imperfect; in some cases, this person may feel like their existence is not valid because of their lack of physical appeal.

Body dysmorphia is a mental disease; it is an illusion of self-insufficiency that makes people despise their bodies. Instagram is the most toxic platform when it comes to body dysmorphia, with the majority of users feeling like they just weren’t beautiful enough to be allowed to post images of themselves online.

Social networks promote body dysmorphia in many ways. Firstly, there is the undeniable influence of celebrities, supermodels, and Instagram influencers, like the Kardashians. These influencers post tailored, photoshopped pictures of themselves and set unrealistic beauty standards that, unfortunately, become the standard of beauty for millions of people around the globe.

Young girls and women are more severely affected by this than boys and men, but that doesn’t mean that men are not affected, either. The latter are just influenced less commonly as the majority of influencers are females.

Throughout the past few years, hospitals have seen numerous cases of teenage girls with anorexia and similar diseases. Eating disorders like these quickly deplete the body’s health and leave girls looking like nothing more than a malnourished bundle of bones.

Secondly, body dysmorphia is also promoted by harsh comments posted by insensitive individuals online. It’s easier to be mean on the internet than in person, and no better place to do it than online through social media.

Suicide rates have skyrocketed thanks to social media; it’s no secret how online platforms have contributed to the death of thousands of people across the globe.

But how can something that appears so innocent at first glance lead to suicide? Social networks are known for connecting people; they serve as a place for people to voice their thoughts and actually be heard, unlike in most real-life instances.

However, there’s no denying the dark side of it all. Social networks can sometimes connect us with abusers instead of loved ones, and the pressure of it all has caused many to take their own lives out of desperation, fear, or extreme paranoia.

Social networks can connect abusers with their victims, and ignoring the former is always easier said than done. Many people end up with blackmail material against them and may have to give in to the wishes of their abuser. Sometimes, things go far enough to convince the victim that there is no escape save for suicide.

Many of us don’t realize how powerful social networks are.

College students are severely affected by things like this and have the highest suicide rates out of all the age groups. Modern teens have plenty to deal with as is, like college applications, identity problems, and more. The added stress of social media is sometimes enough to break them.

Before penning a social media argumentative essay, it’s smart to look at some samples. You can find these are https://gradesfixer.com/free-essay-examples/social-media/. There are also many different social media essay topics; some students decide to talk about one single aspect of it all, like body dysmorphia, for example.

In conclusion, there are many negative effects of social media, and teenagers are the most severely affected by these. School-going teens, as well as those in college all, have had to, at some point in their life, had to deal with an unwanted experience on social media.

Be it cyberbullying or a sense of impending doom, very few modern teens can deny having experienced it. But, luckily, we can change this. Remember, the power is in your hands; do what’s right and don’t abuse social media by using it for a negative personal agenda.