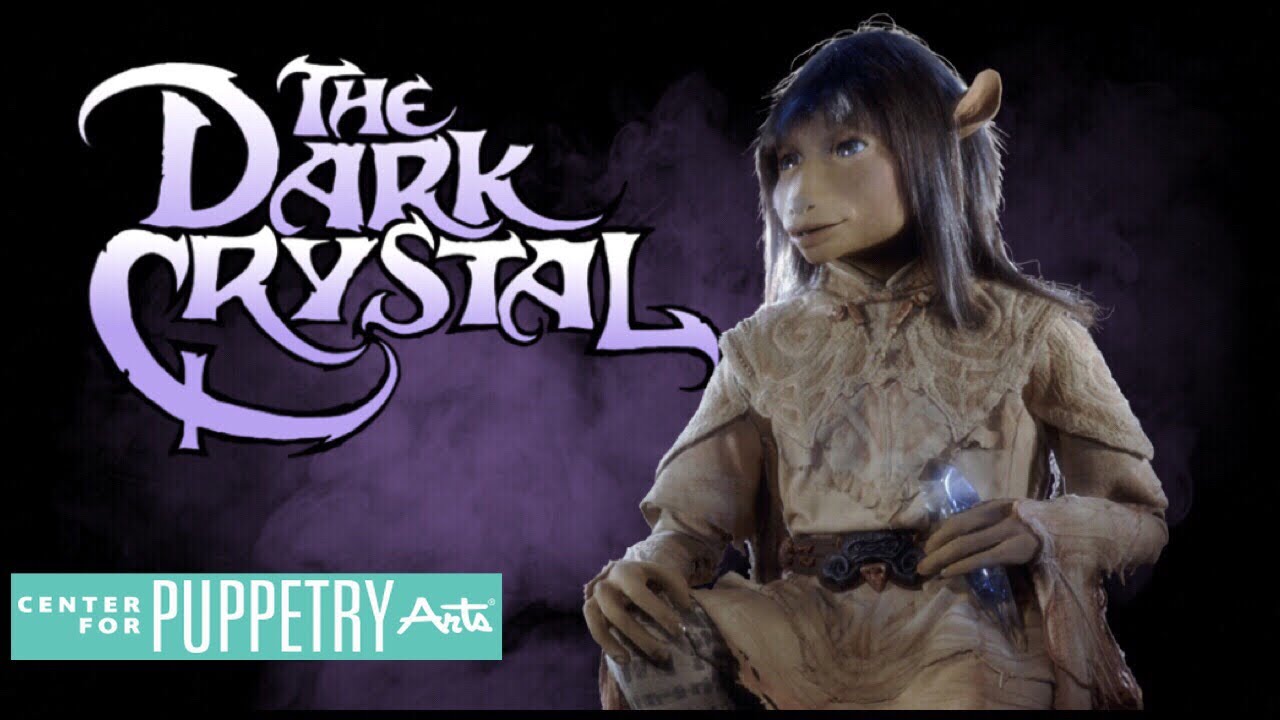 “Jim Henson’s The Dark Crystal: World of Myth and Magic” exhibit opened at the Center for Puppetry Arts in Atlanta Geogia in 2018. They had been offering a tour of the exhibit to showcase some of the amazing puppets used in the Netflix show as well as the original film from 1982. Due to COVID-19 people have not been allowed to go to the museum or experience any of the exhibits.

Though they are giving free virtual tours they are asking for donations to help the museum during these hard times. That’s only if you can afford to though. Otherwise they are just happy to share some of the exhibits.

Learn more about the exhibit on the center’s Facebook page

“The Dark Crystal” has had a cult following since the 80’s. The Dark Crystal is a 1982 puppet animated dark fantasy adventure film directed by Jim Henson and Frank Oz. The Dark Crystal revolves around Jen, an elf-like Gelfling on a quest to restore balance to his alien world by returning the lost Shard of a powerful but broken gem.

In 2019 Netflix made a prequel series to the film called “The Dark Crystal: Age of Resistance” which was met with critical acclaim. When three Gelfling discover the horrifying secret behind the Skeksis’ power, they set out on an epic journey to ignite the fires of rebellion and try to save their world.

Sign up to Receive the NERDBOT News!
[tipjarwp]
center for puppetry artsdark crystalJim HensonJoin the Center for Puppetry Arts in Atlanta for a free virtual tour of “Jim Henson’s The Dark Crystal: World of Myth and Magic”
Share