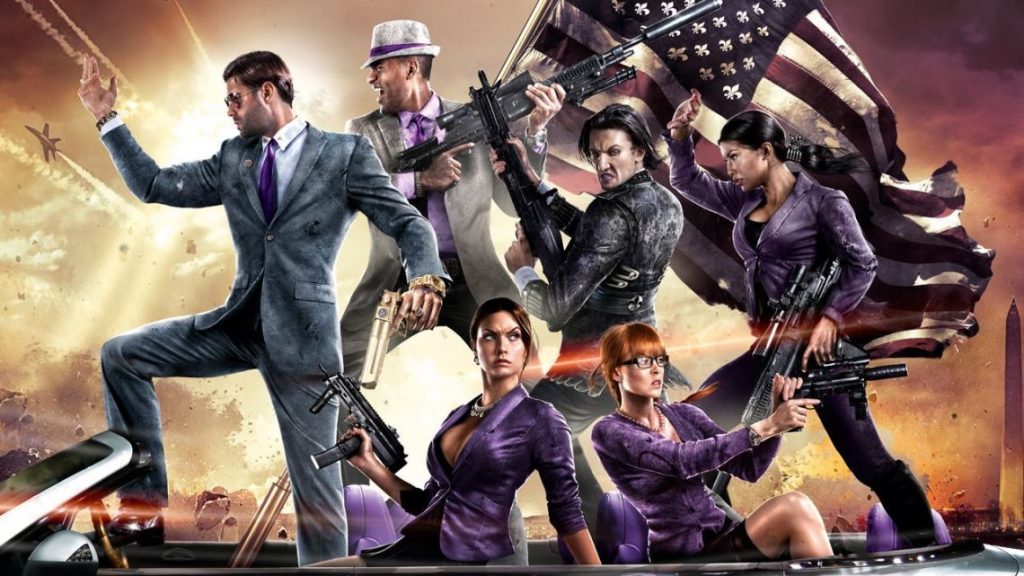 It’s no secret that a new Saints Row game has been in the works for sometime now. And I think it’s safe to say that it’s going to be Saints Row 5 that’s going to be announced in the foreseeable future. But because of the recently announced remastered Saints Row 3 it left some fans a bit confused on if that was the game they had been hyping up.

With all that being said it had fans reaching out to them on twitter to confirm if this was true. With the official Saints Row twitter account saying that the new Saints Row is being made by violation. While the remaster for 3 was made by Sperasoft another game studio.

Although it’s unclear how they’re going to make a new Saints Row because of how 4 ended, makes it that much more interesting to see how they’re going to pull this one off. Although they did make Gat Out of Hell, and a Spin Off game Agents of Mayhem even though Agents didn’t get too great of a review. They still have tons of stuff to build off for a 5th installment.