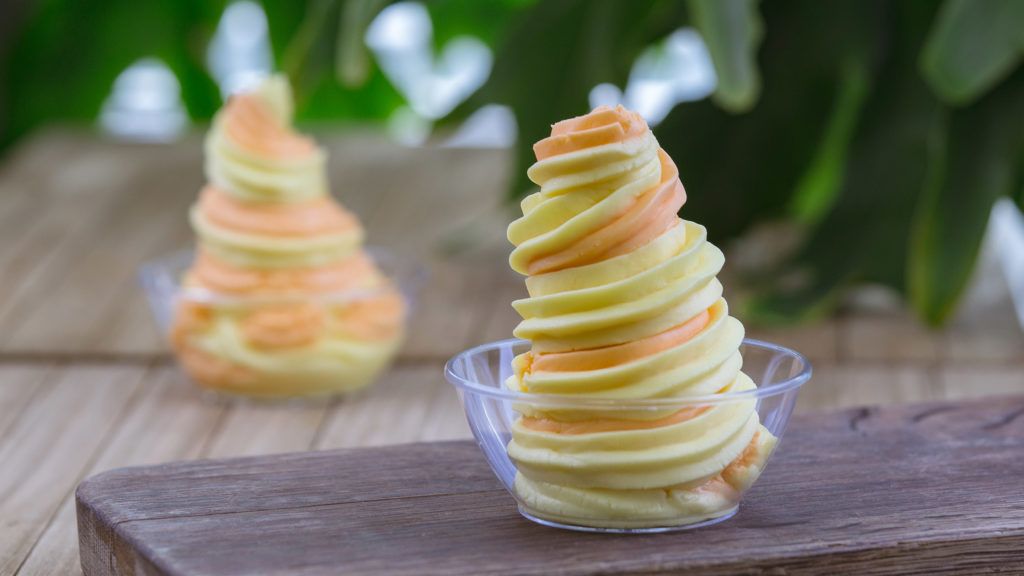 I don’t know about you but I’m starting to get some serious Disneyland withdrawals. Just being able to go out and walk around withdrawals actually. But like many others I am safely staying at home and instead of focusing on the bad, I’m just putting on Disney + and exploring the catalog. But man if those songs from Beauty and the Beast don’t hit a certain note of nostalgia. Fortunately Disney is aware that many people are missing their parks and have been releasing some recipes for the food in the parks so that we don’t go completely nuts. The latest recipe is one we can all enjoy. You know the one you can only get next to the Tiki Room, their famous Dole Whip!

How do you make it?

The recipe (for a single serving) reads at the following:

And there you have it! Easy as can be. Hopefully it can tie you over until you can get the real thing at Disneyland. Because let’s face it, there’s nothing like having an ice cold Dole Whip on a hot summer day at the park.

Sign up to Receive the NERDBOT News!
[tipjarwp]
DisneyDole Whipdole whip recipehow do you make a dole whip
Share

Google Stadia Is Free For Two Months With A Gmail Account

Decorate for Easter with a Bunny Projection from AtmosFX