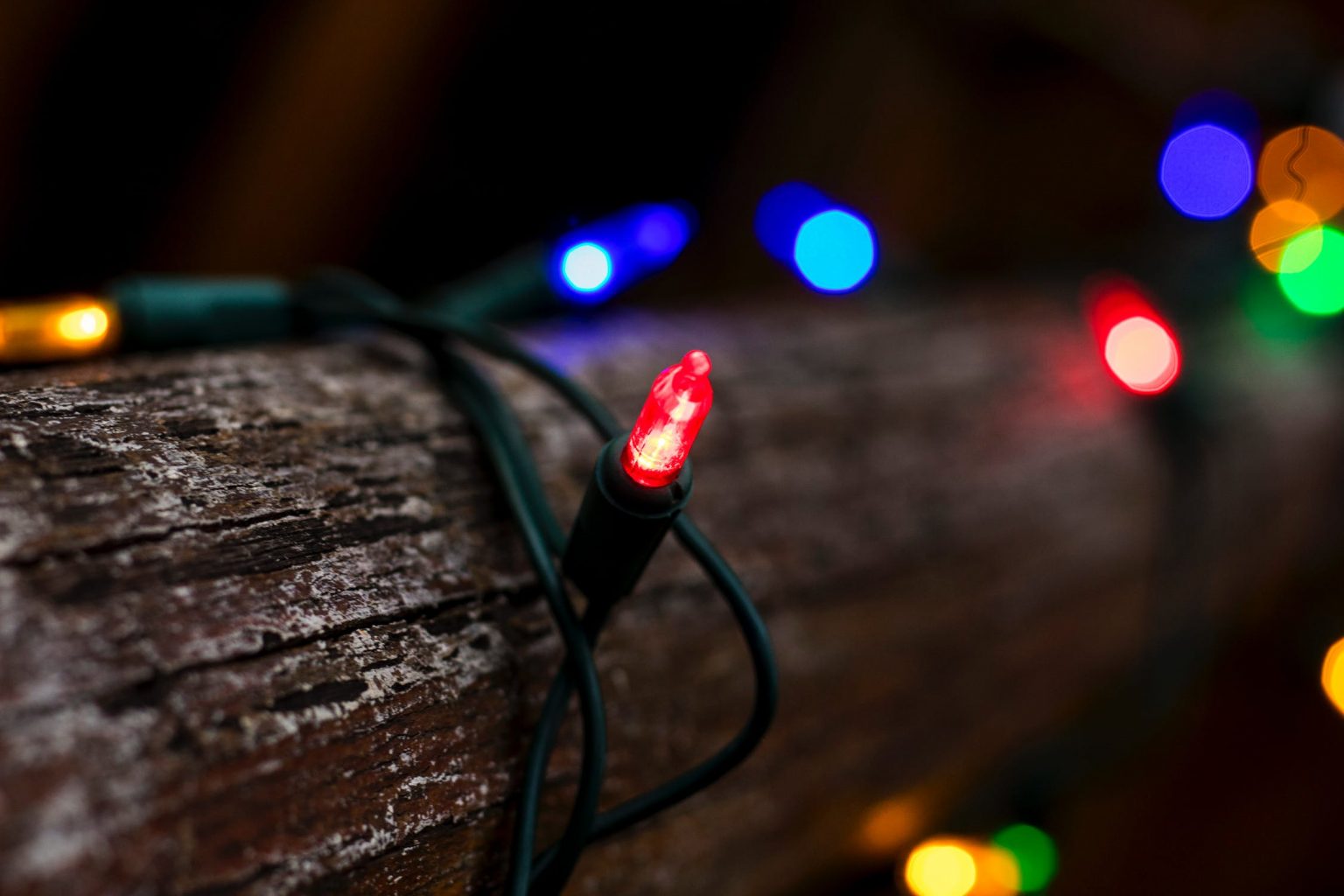 What better idea then to decorate brightly. Especially if you are stuck inside your homes right now. Even though it’s not Christmastime that doesn’t mean we don’t need the extra cheer. And a lot of others are already putting lights back up on their homes or just turning them on if they haven’t taken them down already.

People on Twitter are for the idea as it would make a great social distancing activity. One of the cinema attractions that are still open are the drive ins, and that’s because people can stay in their cars and enjoy the film. What if we did all decorate and drive around and look at them?

It could also be good for our mental health as many are nervous this quarantine period won’t just end after a few weeks. It has already been announced that some schools may stay closed until fall which would mean that kids were out the rest of the year. Which would then be harder on parents who are required to go back to work after the first three weeks. The government in the United states is figuring out a potential stipend to make up for lost income and the world seems a mess. But if we can just have some Christmas lights that might be a reminder that things will get better.

Not to mention that if you’ve decided to do your spring cleaning while you’re home anyway odds are you know right where the Christmas lights are. So brighten your home with some holiday cheer and spread the happiness. And if you would rather decorate for Halloween, that might be fine. Maybe just leave the skeletons out of it for now.