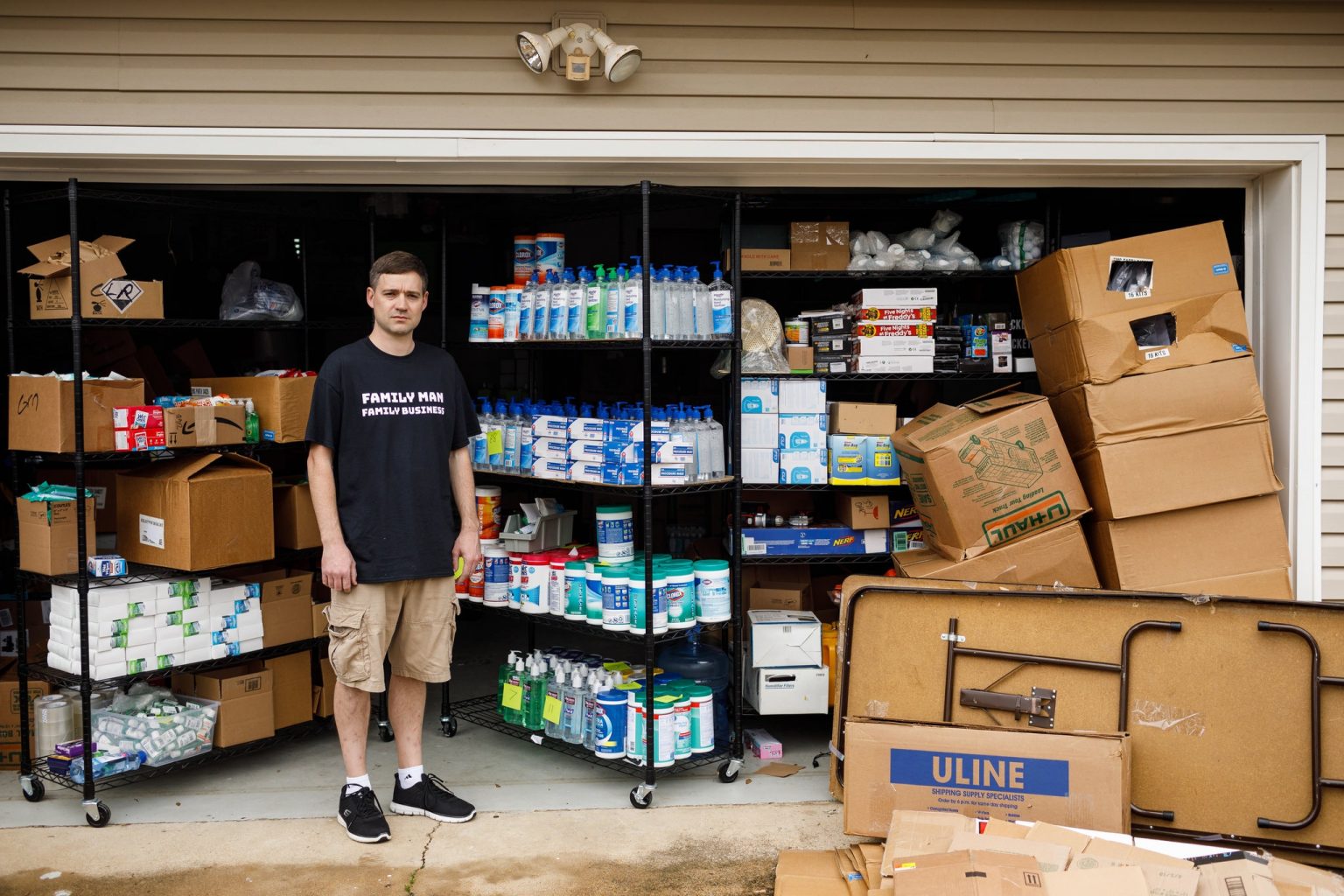 Two Brothers Now Have Over 17,000 Bottles of Hand Sanitizer Because They Tried To Price Gouge on Amazon

So in seriously messed up things you can do right now this man takes the cake. Or should we say hand sanitizer. Matt and Noah Colvin, two brothers drove around to places that you wouldn’t necessarily think of going for Hand Sanitizer, or at least wouldn’t be your first choice. Dollar Stores, Staples and any place that wasn’t an outright grocery store. Then he listed them on amazon from anywhere from $8 to up to over $70. And do you know what Amazon did when they figured out what he was doing? They shut him down.

Now he is sitting on a stash of over 17,000 bottles of hand sanitizer in his garage and can’t do anything with them. I would go out on a limb and say he could donate them but that’s not what he wanted from this purchase. Instead he wanted to make a quick buck to make money for his family. Who apparently already had over $17,000 laying around to buy hand sanitizer and make a profit off a pandemic and the fear of others. And that’s a ballpark low when you think of adding tax and if any of that hand sanitizer was more than a dollar.

Amazon has actually shut down thousands of accounts of those who were caught price gouging things from N95 masks to the filters that go inside them. Hand sanitizer and toilet paper that have been listed to sell at exorbitant prices have also been taken down. And it feels weird to say but at least Amazon is keeping an eye on the situation.

“Price gouging is a clear violation of our policies, unethical, and in some areas, illegal,” Amazon said in a statement. “In addition to terminating these third party accounts, we welcome the opportunity to work directly with states attorneys general to prosecute bad actors.”

If this shows us anything it’s that people can be terrible. You can read the whole expose by going to New York Times but man, this whole story is just horrible. Nerdbot readers, I hope that if you are in need of anything that you can find a way to share with others. And I hope you all remain safe and healthy through all of this.