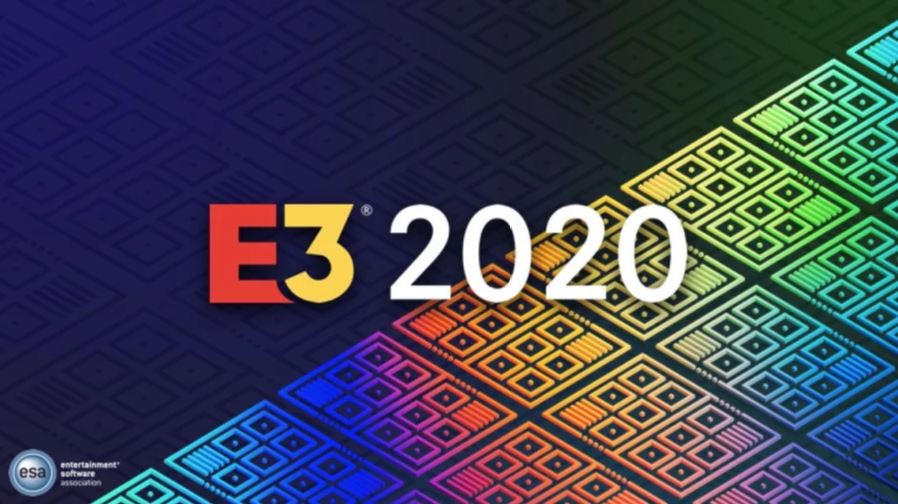 I woke up today to something I never thought I would see. “E3 cancelled” is dominating every gaming headline across the internet. The Electronic Entertainment Expo, or E3, is one of the video game industry’s biggest annual events. Thousands of people flock to it every year to watch new trailers and test out new game demos. It’s a chance for the community to come together and share their passion for all things video game. Could it really be cancelled?

Well, according to a slew of industry insiders, it really is. News first broke with site Ars Technica. According to multiple sources close to the Entertainment Software Association (ESA), who host E3 yearly, an official announcement cancelling it was planned for Tuesday. For unknown reasons they missed that date. Shortly after, video game publisher Devolver Digital made an ominous Tweet telling everyone to “cancel your E3 flights and hotels, y’all.” Since then, the news has traveled to almost every corner of the internet.

Originally, E3 was scheduled to occur in Los Angeles from June 9 to 11. This three-day event would be held at the Los Angeles Convention Center. Exactly why E3 is being cancelled is unknown. Currently, Los Angeles is under a health emergency due to the coronavirus outbreak. That seems like the most obvious reason. Of course, PlayStation’s official announcement that they would not be attending E3 this year certainly hurt E3’s plans. Additionally, E3’s contracted creative directors resigned from their post after only five weeks on the job. The hits just seem to keep coming for the convention this year.

An official announcement from the ESA is expected to occur at some point today.