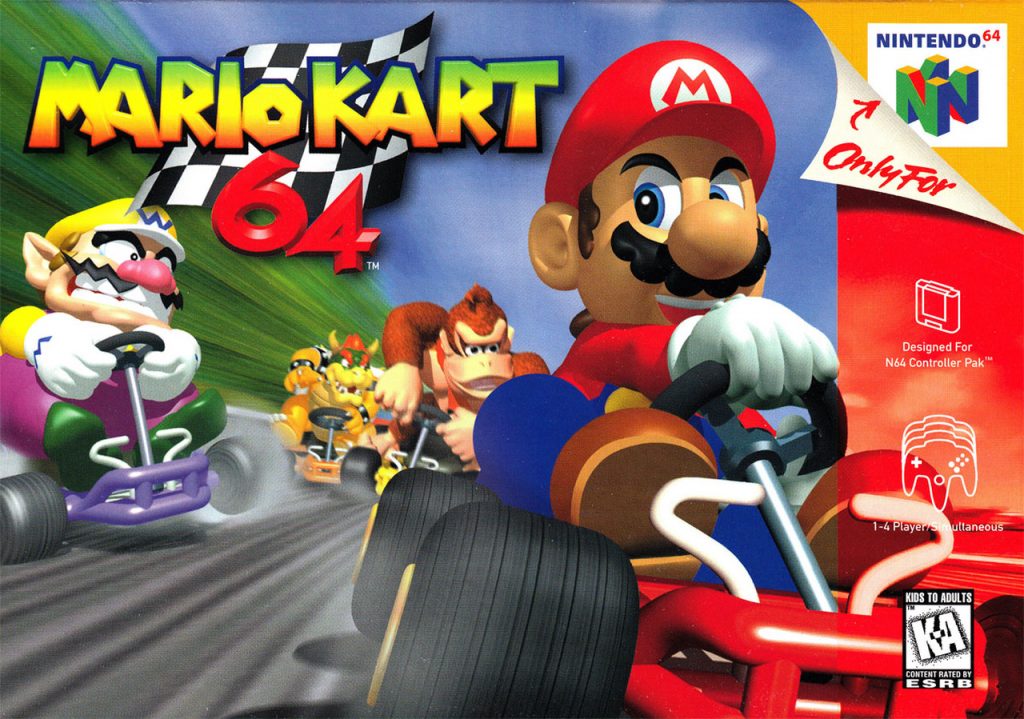 Games of the 90’s that are Still Relevant Today

Gaming has changed a lot since the nineties, with better graphics, exciting new tech like VR and AR, and a much wider variety of games to pick from. However, there are a number of games that were launched back in the nineties that still remain relevant and super popular today almost three decades on. This success can in part be put down to the creators’ willingness to adapt their games to the changing times and markets. The similar success of online bingo sites can also be put down to this, having rebranded the old-school game almost completely into something far more cool and exciting.

Video games such as Mario Kart and The Legend Of Zelda, amongst others games, have come to be known and loved as household classics.

It’s safe to say that there is nothing final about Final Fantasy. It was actually first launched in 1987 in Japan, but wasn’t released in America until 1990, where it saw huge success throughout the following decade. At current, there are 15 installments to the Final Fantasy series. Interestingly, the original idea for Final Fantasy VII was that it would be a detective drama set in New York City although fans of the game will know that they idea didn’t in fact go ahead.

For those who aren’t familiar with the games series, each installment is generally a stand-alone story, with its own setting, plot and main characters. However, the franchise is linked up by several recurring elements, such as game mechanics and character names. For each installment, the plot centers on a particular group of heroes, who battle against great forces of evil, and also explores the inner struggles and personal relationships of the protagonists.

The series has been hugely successful over the years, having sold over 149 million games globally. Fans are eager for the next installment of the game, with a Final Fantasy VII remake being launched this April.

Mario Kart was first released in 1992 by Nintendo as a spin-off from its original Super Mario series. Just in case you somehow don’t know Mario Kart, it’s a go-kart style racing game, involving loveable and iconic characters, such as Yoshi and Princess Peach. It’s a really easy and appropriate for anyone to play, making it incredibly popular with families over the years. Whilst only 14 million Nintendo Wii U consoles were sold, 9 million people bought Mario Kart 8. That means almost 75% of Wii U owners bought “Mario Kart 8” demonstrating the games ongoing popularity and success, even after almost thirty years of its initial release in the nineties.

The Legend of Zelda

The Legend of Zelda is another hugely successful game by Nintendo that has continually remained relevant since its major surge in popularity in the nineties. Four main Legend of Zelda games were released during this decade: A Link to The Past in 1991, Link’s Awakening and The Faces Of Evil in 1993, and Ocarina Of Time in 1998. The much-loved Zelda characters also played a key role in the 1999 launch of Nintendo’s Super Smash Bros.

The series centers around the character of Link, an elf-like character who is frequently tasked with rescuing Princess Zelda and the kingdom of Hyrule from an evil warlord/ demon, called Ganon. As fans will know, there have also been other settings and antagonists appear in a number of installments of the game. Typically, the games’ plot involves the Triforce, which represents Courage, Wisdom and Power which, when combined, are omnipotent.

In total, there are so far 19 installments of the game, as well as a number of spin-off games. One of the more recent installments, The Legend Of Zelda: Breath Of The Wild, sold nearly 18 million units of the game since its release, showing that the series is clearly as popular as ever.

The Game of Life

It’s not only video games from the nineties that remain popular and relevant, but also a number of great boardgames. The Game of Life, although surprisingly invented in 1860, became incredibly popular due to its 1991 version of the game, which saw players rewarded for good behaviour like recycling and helping out others. Three other versions of the game have been brought out since the highly popular and iconic nineties version, one in 2005, one in 2013 and one in 2017.

It can be easy to forget that some of our best loved games were born almost three decades ago or more. Whilst the graphics and overall quality of nineties video games is somewhat chuckle-some compared to today’s high standards, this decade gave us some of the greatest games that have now evolved into the solid classics that we know and love.

Rachel Markinson is a contributing writer at bestnewbingosites.co.uk. You can contact her regarding gaming content via [email protected].