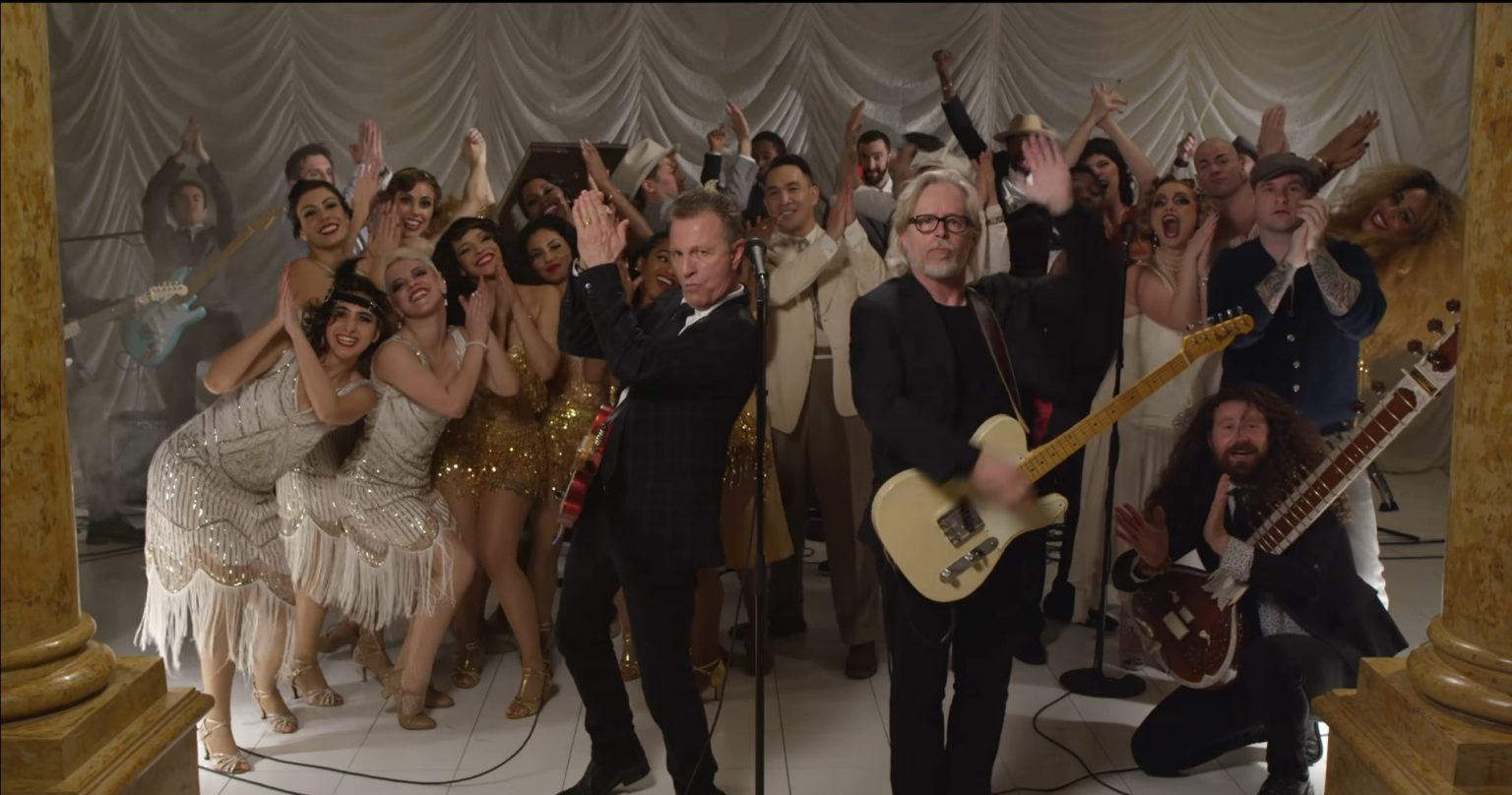 With a Friends Reunion Special in production as the headlining show for the brand new HBO Max Streaming Platform, fans of the series are hitting the internet with their own tributes to the series.

So when Scott Bradlee’s Postmodern Jukebox (PMJ), the musical ensemble known for rearranging music into different time periods and genres, released a Friends Cover; they knew that their interpretation of the song had to be as uniquely crafted as their brand is.

So in their cover, the Friends theme song ” I’ll Be There For You” takes a journey through time; from the 1920’s to the 1990’s, where the creators of the original song, the Rembrandts, help end the song.

The video premiered Feb. 21, and has already allotted more than 87 hundred thousand views on the YouTube video and over 2 million views on Facebook. Creator of PMJ took to Twitter to address the creation of the video.

“The idea for the “#FriendsTV Theme Decades started when I met with The Rembrandts a few months back,” Said Bradlee. “After I came up with the arrangement, @missunnyholiday pulled together some amazing costumes and ‘choreo’ and @guylivneh did the lighting. So proud of how it all came together!”

Considering the project as their ‘your most ambitious project to date’, Bradlee released the track ahead of schedule due to the news that the friends reunion had finally become official.

Jukebox is a music collective that started to grow rapidly in 2012, kickstarting their career with their first viral video “Thrift Shop“. With over 18 different albums and 4 million subscribers to their YouTube channel, PMJ has toured six continents and feature dozens of independent artists.

So what’s your thoughts on this cover? Are you now a fan of PMJ or are you mad we’re just getting notified? Let us know in the comments down below!