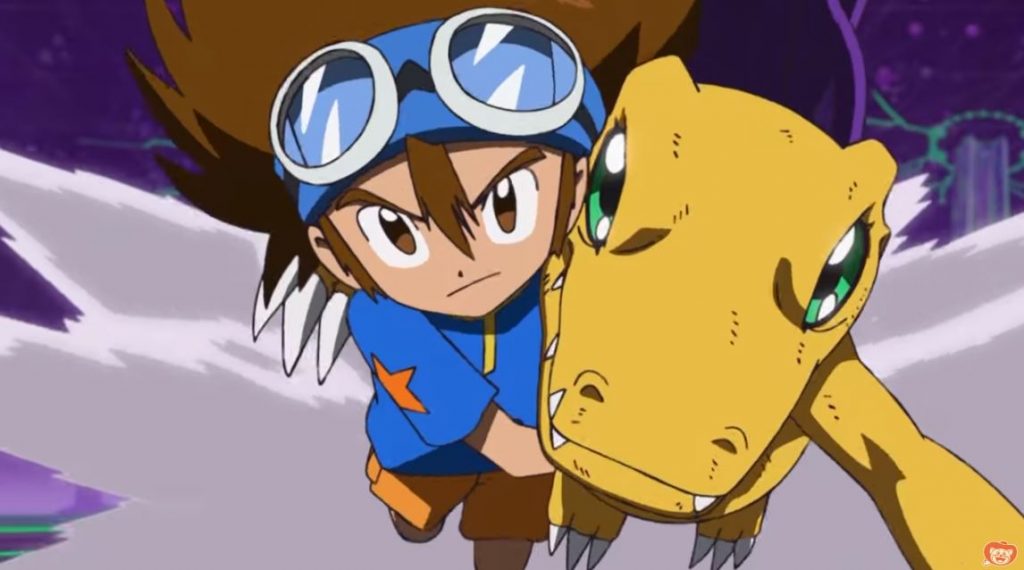 When you hear about a reboot sometimes you aren’t really too excited for it. Let’s take Sailor Moon Crystal for example. Yes I know I may be beating a dead horse here, but the original was way better. Just because they base the new one more off the manga doesn’t make it good. Anyway, what I am actually excited for is the Digimon “reboot”. Now they will be able to have an all new adventure that’s set in the modern world. So all the technology we have now can be incorporated into the plot. It won’t be a step backwards for the anime but a leap into the future. And should gain new fans for the beloved series.

Today they dropped a trailer of what we can expect from the new show. As far as animation it looks really good. They kept it similar to the original style of the show which is great.

“The new Digimon animation series. The Network suddenly started going haywire. Now, so they can save the world, unknown adventure and battle begin for the DigiDestined and Digimon throughout the vast Digital World. Digimon Adventure! It’s off to a new world, for adventure.” The Japanese broadcast starts on April 5th and hopefully that means that if you have a Crunchyroll subscription it will be included.