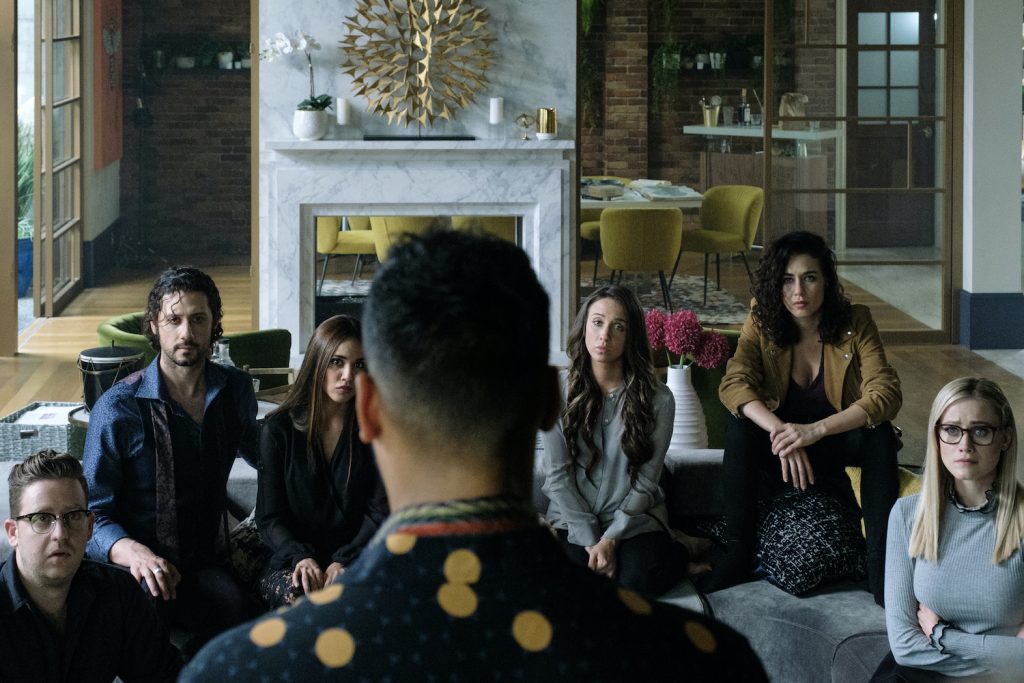 Syfy’s ‘The Magicians’ Ending After Season 5

The Fight For Magic is Over, It’s Time to Fight For the Show

The SYFY Network announced on Tuesday, March 3, that its original series The Magicians will not be renewed at the end of this season. Currently airing is Season five, who’s season five run which began in January and will end April first.

TvInsider spoke to Magicians executive producers Sera Gamble and John McNamara about the end of the show. From the start of this season production, the producers knew I’d be their season based on the shows cost a lack of revenue. Figuring that moving to a new network wouldn’t be a “perfect financial or creative fit”, they crafted this season into a series finale.

“But to put some kind of punctuation at the end of the sentence of this particular show and the journey we’ve been going on with our audience for the last five seasons, we feel pretty good about the season finale,” Said Gamble. “I feel like it is very much in keeping with the spirit of the show.”

TvInsiders Damien Holbrook also questioned the shows end being foreshadowed by the loss of Series regular Quentin Coldwater, played by Jason Ralph. Quentin sacrificed himself in the Season four finale, a decision the producers recognized as a divisive decisions for the show and its fans.

“I think in a way, losing Quentin, for almost every fan of the show and for almost everybody who works in the show, has a kind of an echo to the show now ending,” said McNamara. Gamble stated that while they understand that fans didn’t fully respond positively to the characters end, she voiced appreciation that they have fans to passionate enough to voice their opinions.

McNamara and Gamble both presented the idea of not being sad because its over, but happy because it happend. Neither producer gave a definitive answer on if the shows fan revival campaign make headway, just that they wouldn’t fully dismiss it.

From its start, The Magicians has grown a committed fanbase due to the shows ability to explore mental health, queer narratives, existentialism, and relationships. So while a renewal campaign is slowly being build by fans, its unknown if the show has the chance of revival.

So what’s your opinion of this show? Are you glad its over, sad it ending or have you never seen it before? Let us know in the comments down below!