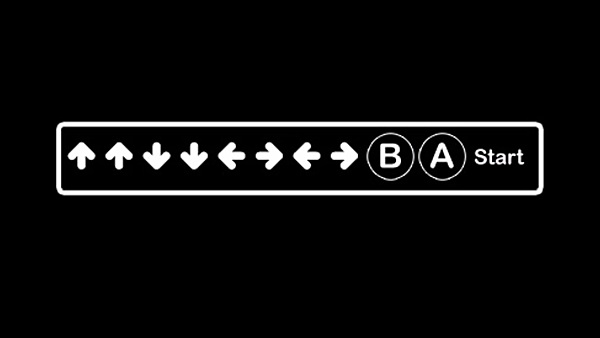 I am a child of the late 80s early 90s; I grew up with a SNES in my hand, and have countless hours of video games locked away in my head. there were times where my brother and I would fight over who got to play next, he would either play Mike Tyson’s Punch-Out or Contra. I especially loved playing Contra (it was actually one of my favorite games), and as one of my friends said that it’s like playing a rhythm game and once you’ve got the rhythm down, you’ve pretty much figured it out. The one thing I did know about Contra was the Konami Code. You know the one I’m talking about right? Up, up, down, down, left, right, left, right, B, A and then start.

That is the wonderful code which gave you an extra 30 lives which actually came pretty handy to a five year old child who knew nothing about Contra. It is with a heavy heart that I have to report that the creator of the Konami Code Kazuhisa Hashimoto has passed away. A former colleague of his by the name of Yuii Takenouchi has reported of his passing.

If you played Gradius back in the good old days then you know for a fact that this code came to you in times of great peril and well, times and when you actually needed it to expose. Thank you for saving me many of times with that code. I’ll think of you fondly every time I play Contra or any other game that I’m able to use that code in.