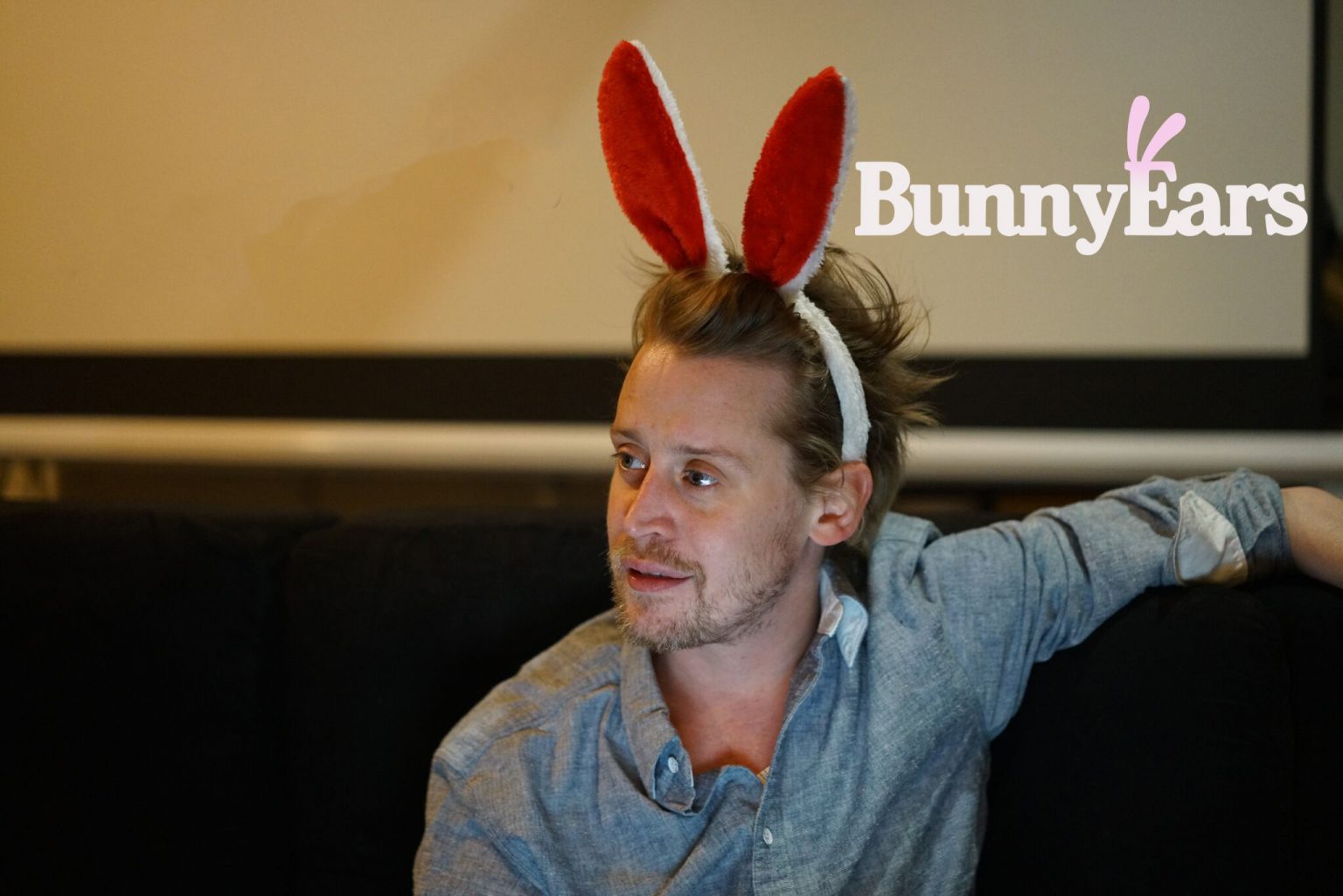 One thing I look forward to every single year is a new “American Horror Story“. I seriously think that Cult and Coven are two of the best American Horror Stories seasons to have been created, although Hotel is pretty up there, too. And with season 10 set to premiere this Fall, I have been searching the internet for anything I can find on it.

And let me tell you I have not been disappointed because I’ve just found out that Home Alone’s Macaulay Culkin is to join the cast of season 10 along with Sarah Paulson and Evan Peters. Season 10 will also welcome back stars from previous seasons such as Kathy Bates, Billie Lourd, Finn Wittrock, Lily Rabe, Adina Porter, Leslie Grossman, and Angelica Ross.

Macaulay recently had an interview with Esquire about taking a break from acting and being a former child star.

“I enjoy acting. I enjoy being on set,” he said. “I don’t enjoy a lot of the other things that come around it. What’s a good analogy? “The Shawshank Redemption“. The way he gets out of prison is to crawl through a tube of shit, you know? It feels like to get to that kind of freedom, I’d have to crawl through a tube of shit. And you know what? I’ve built a really nice prison for myself. It’s soft. It’s sweet. It smells nice. You know? It’s plush.”

Ryan Murphy who is the showrunner and co-creator of the greatest show ever – American Horror Story, announced on his Instagram about the casting. I am happy to hear that it continues to be FX’s most-watched original series, and Murphy has actually agreed to continue on for three more seasons.