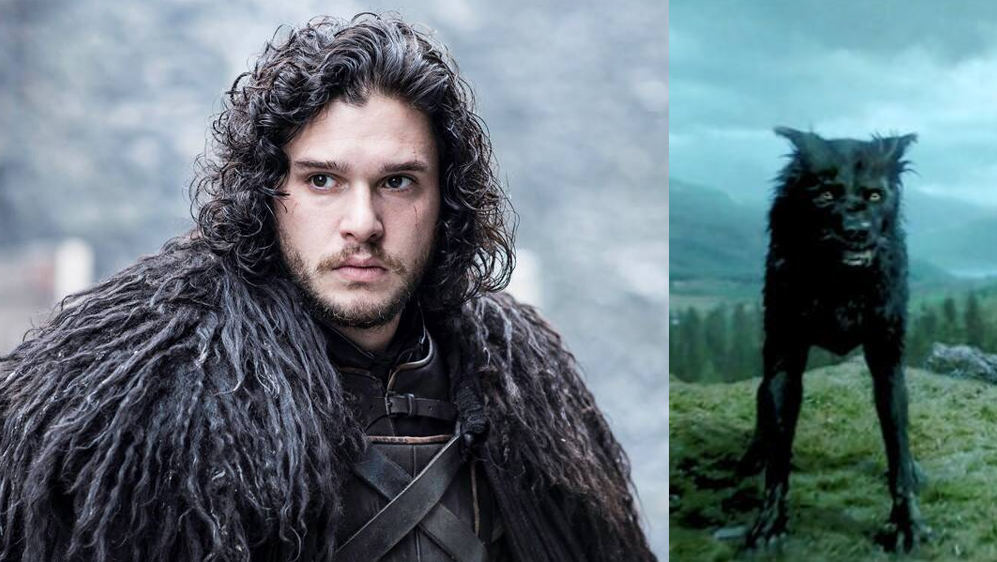 When Kit Harrington talked about joining the MCU he also was asked about some of his other favorite fandoms. It was about four months ago at the ACE Comic Con that he spoke about how much he loved Harry Potter. And now that he gets to be apart of the MCU his next mission is to play some role in a Harry Potter Prequel.

“I am a Gryffindor,” he admits when it came to house sortings. When asked what house he thought Jon Snow would be sorted into he said, “I’ve thought very deeply about it.” He says that ultimately Jon would be a Hufflepuff. Which is pretty spot on when you think of how many times Jon said he didn’t want to rule.

Snape is definitely the character that a lot of us grew attached to. His story is tragic and beautiful. And Kit Harrington thinks the same. “Snape is the best character, ever. The storyline of Snape. Severus Snape is the most tragic, wonderful, brilliant…He’s a character you hate, and then end up loving. He’s just phenomenal. I don’t think I’m right for him, so I’ll play Sirius. But, whoever gets to play Snape, that’s a great character.”

So while he would love to play the role of Severus he thinks he’d ultimately be cast as Sirius Black. It’s not a step so far from playing Jon Snow when you think about the connection with dogs. And we’d love to see him in any role should there ever be a Harry Potter prequel with Harry’s parents and the gang. Heck since they have the Fantastic Beast movies why not just branch out and tell us about Voldemort’s before situation with Harry’s mum and dad.

Harrington also got major points with Harry Potter fans when he said that his two favorite books were probably Prisoner of Azkaban or the Goblet of Fire. Both early books but just around the time they started getting really dark, and really interesting.

Who would you like to see cast in a Harry Potter prequel? Tell us in the comments what you think!